Genshin Impact developer Hoyoverse is working on a new project. On Friday, the studio shared the first trailer for Zenless Zone Zero, an action RPG set in a modern urban setting. Reminiscent of titles like The World Ends With You and Scarlett Nexus, the game pits players against Ethereal, monstrous creatures borne from another dimension. In a nod to Neon Genesis Evangelion, the action takes place in New Eridu, one of the few cities to survive the devastation wrought by the Ethereal.

As a “Proxy,” you’ll need to organize a disparate party of characters to battle the monsters. Hoyoverse hasn’t explicitly said how it plans to monetize Zenless Zone Zero, but it sounds like the game will employ a similar system to the one found in Genshin Impact. In other words, expect to use real-world money to improve your chances at obtaining some of the game’s most powerful party members. Zenless Zone Zero does not have a release date yet, but you can sign up to take part in the game’s closed iOS and PC beta by visiting its official website. 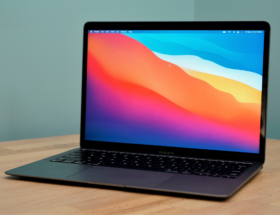 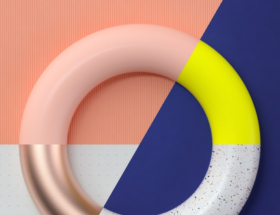