If you don’t yet have YouTube picture-in-picture on your Apple device, you will soon (but not as soon as you’d think — read the update below). YouTube has told users PiP should be available “in a matter of days” across all devices running iOS 15 or later. As with other apps that support PiP on iOS, this will let you keep a floating video window pinned to your screen while you shift your focus to other activities.

The feature has been a long time in coming. YouTube said it was first rolling out PiP to Premium subscribers in June of last year, with plans to eventually bring the perk to all viewers. Some users found workarounds (such as using the mobile website) shortly after Apple enabled PiP with iOS 14, but that functionality quickly disappeared.

YouTube is relatively late when Disney+, Netflix, Twitch and others enabled PiP within months. Nonetheless, it remains a large upgrade. You won’t have to confine yourself to YouTube’s app just to catch up on your video queue, and it should be that much easier to use the service as a jukebox without subscribing to YouTube Music. 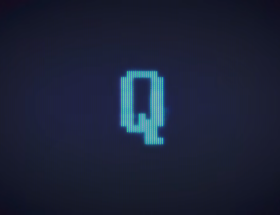 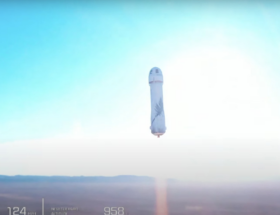 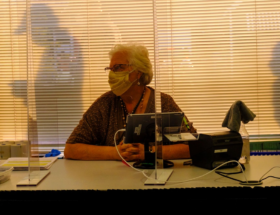