Chinese electronics manufacturer Xiaomi recently passed Apple to become the world’s second-largest phone maker. It’s now banking on the fact its products are recognizable enough they don’t need additional branding. As first reported by XDA Developers, the company will phase out its “Mi” branding over the coming months, with new products slated to carry the Xiaomi name instead.

“Starting in 2021 Q3, Xiaomi’s product series ‘Mi’ will be renamed to ‘Xiaomi,’” a spokesperson for the company told Engadget. “This change will unify our global brand presence and close the perception gap between the brand and its products.” The Mi branding isn’t going completely away. The company’s Mi Home stores — exclusive to China and India — will continue to carry the name, though its international authorized retail stores have been renamed to « Xiaomi Stores » since earlier this quarter. Xiaomi will also continue selling Redmi devices, with those targeted at consumers who want to save money on their next phone purchase.

In fact, it sounds like we’ll see the Redmi branding appear on more devices before too long. “The product series naming convention — Xiaomi and Redmi — will also be applied to our ecosystem and IoT products over time,” the spokesperson said. The possibility that Xiaomi was planning to retire the Mi name came out earlier this month when the company’s new Mix 4 phone didn’t feature the branding. 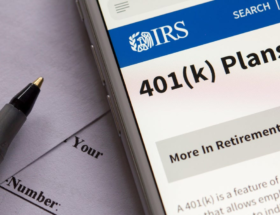 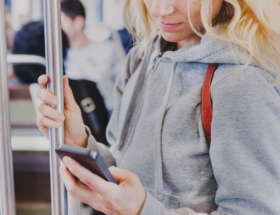