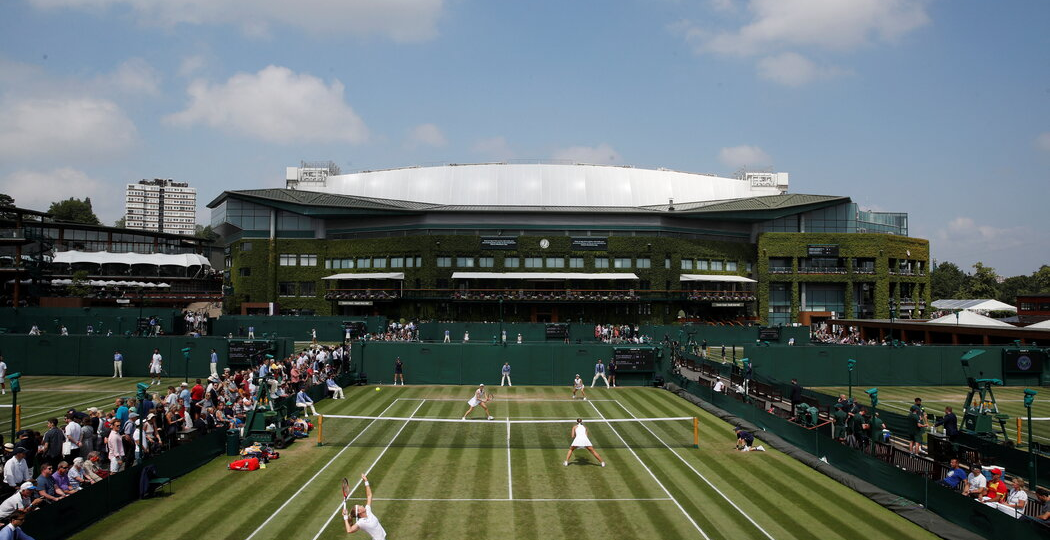 Officials with the men’s and women’s tours have argued that the Russian and Belarusian players should not be blamed for the invasion or their countries’ policies and pointed out that several leading players, including the Russian stars Andrey Rublev, ranked No. 8 in men’s singles, and Pavlyuchenkova have spoken out against the war.

In Mariupol. About 2,000 people were trapped at a large steel factory in Mariupol along with Ukrainian forces that are waging what appears to be the last defense of the city. Russia is seeking to take the city as part of a strategically important “land bridge” to occupied Crimea.

Possible banned weapons. Based on evidence reviewed by The Times, it is likely that Ukrainian troops used cluster munitions in an eastern village that they were attempting to retake from Russian forces. The weapons are banned by many countries for the harm they can cause to civilians.

Russia’s economy. While President Vladimir V. Putin boasted that the Russian economy is holding up under Western sanctions, his central bank chief warned that the consequences were only beginning to be felt, and Moscow’s mayor said that 200,000 jobs are at risk in the capital alone.

“I feel very strongly that again these individual athletes should not be the ones that are being penalized by the decisions of an authoritarian leadership that is obviously doing terrible, reprehensible things,” Steve Simon, the head of the WTA, said in an interview with the BBC last month. “But if that happens, which is again part of the overall strategy of making Russia and Russian citizens pay the consequence for the decision their government has made, then it won’t be something that we support.”

Wimbledon, the oldest Grand Slam tournament, will likely be an outlier on this issue. The French Open, which begins next month and is the next Grand Slam tournament on the calendar, has not indicated that it intends to bar individual players. Nor has the U.S. Open, which will be held in New York in late August and early September. For now, regular tour events — like this week’s events in Barcelona; Belgrade, Serbia; Istanbul; and Stuttgart, Germany — are proceeding with Russians and Belarusians in their draws.

But Wimbledon, which begins June 27 in London, has come under considerable pressure from the British government, led by Prime Minister Boris Johnson, to take a stronger stance. Nigel Huddleston, the British sports minister, told a parliamentary hearing last month that Russian players like Medvedev might need to provide “assurances” that they do not support President Vladimir V. Putin in order to play at Wimbledon.

But the tournament, arguably still the most prestigious in the sport, has apparently decided against requiring players to denounce their governments out of concern that this could put them or their families in a precarious situation. A ban, though not part of Wimbledon officials’ initial thinking, would prevent players from having to make such a choice.

Wimbledon has not barred individual athletes from specific countries since the aftermath of World War II when players from Germany, Japan and other nations were not permitted to play in the tournament. 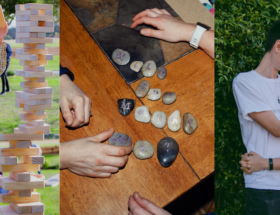 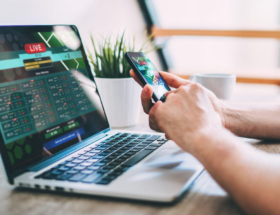 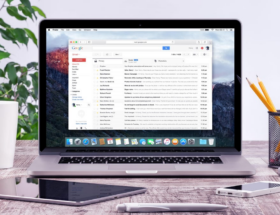