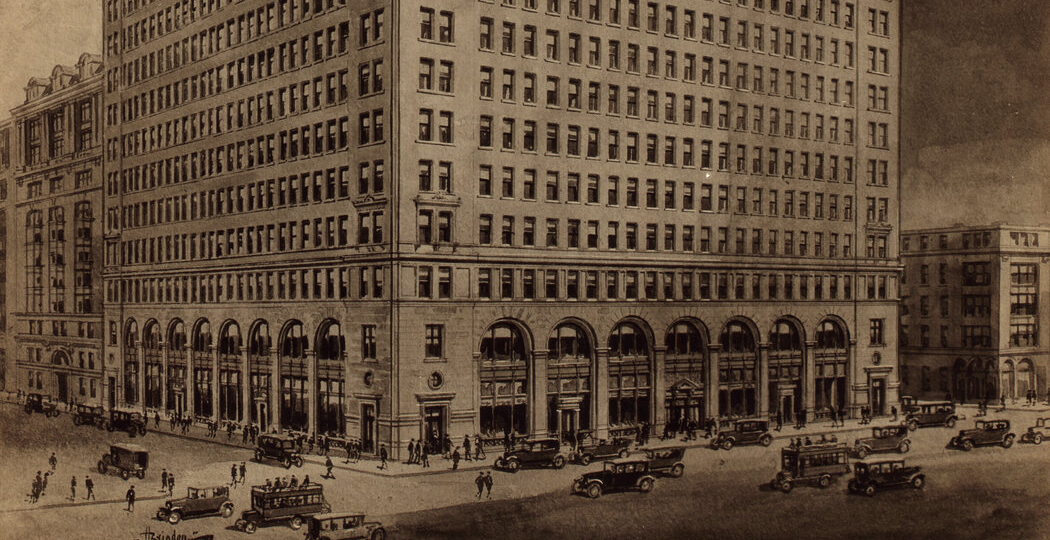 The work-from-home era turned out to be a bonanza for textile companies. Remote workers started sprucing up their homes, especially after stimulus checks arrived. Adding to the good fortune, Midtown’s smaller landlords, hungry for commercial tenants after their buildings began to empty out during the lockdown, courted the ousted tenants of 295 with discounted rents.

Over time, many of the tenants moved into buildings within a 12-block radius. Several gravitated to 230 Fifth Avenue, on the corner of 27th Street, another showroom building. Others inched their way uptown.

Welspun, a textiles conglomerate based in India, settled into 10 West 33rd, a known fashion accessories building; its new space, with an enormous, elaborate fireplace, was once John Jacob Astor IV’s penthouse office and dining room. Other companies leased space in the building, too.

Amir Loloi, the owner of Loloi Rugs, based in Texas, took another approach, buying an entire 12-story building, 260 Fifth Avenue, in the hope of creating a mini Textile Building of his own. Oriental Weavers, a maker of area rugs that had been at 295 Fifth Avenue for more than 20 years, took the top two floors.

Much of the Textile Building diaspora, it turns out, simply landed a few blocks north.

Some companies, however, left the city altogether. Lichtenberg, a curtain maker, ended up in Great Neck, on Long Island. Scott Goldstein, its president, lives nearby, and his partner has a home in Westchester, so they decided to avoid the trek into the city.

For the recent market week this spring, Mr. Goldstein’s company took a temporary space in the city, as did other former 295 Fifth Avenue tenants that have yet to commit to new permanent homes. Company executives said they didn’t hear any complaints from retailers about having to traipse from building to building. “Everyone is so excited to be back in person, they were almost giddy,” said Mr. Kambak, of the Trident Group.

But the fact that some businesses did have fewer visits from buyers may suggest that time spent going from building to building could take its toll. 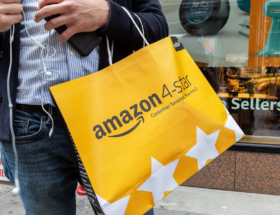 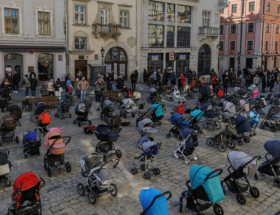 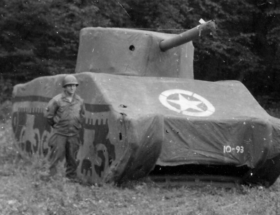