For my money, Russian Doll is one of the best original series Netflix has ever produced: a perfectly formed jewel of a miniseries crafted around one of my favorite fiction tropes (time loops rule) and anchored by an irresistible comeback performance from star/writer/co-creator Natasha Lyonne.

In six brief episodes, the show told a perfect sci-fi fable about what a struggle it is to change your bad habits, and how freeing it can be to finally separate yourself from your own worst impulses. The last thing I wanted, as the credits rolled, was a second season that might fuck it all up. But a second season is coming all the same—on 4/20, appropriately enough.

Well, that was three years ago, and a lot has changed since then. (Cough.) And surprisingly, I find myself excited to see how the show manages to continue the story into the future. I still think the first season will be hard to top—perhaps a show about someone trapped in an endlessly repeating day will hit a bit differently after the pandemic—but it seems probable that the time since has given the creative team the best chance of getting it right. Optimism, what a concept!

Other good stuff on tap for the month: The final episodes of Ozark and Grace & Frankie (both April 29); Choose or Die (April 15), a fun-sounding Netflix Original involving a mysterious vintage video game; documentaries about Elon Musk going to space (April 7) and the implosion of once ubiquitous retail brand Abercrombie & Fitch (April 19), and a new comedy special from David Spade (April 26).

What’s coming to Netflix in April 2022 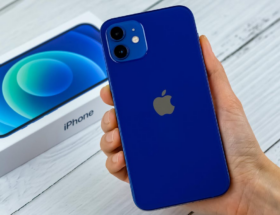 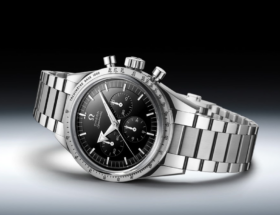 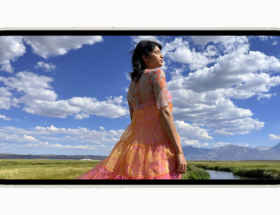