WASHINGTON, Dec 8 (Reuters) – The United States on Wednesday imposed sanctions on dozens of people and entities in Europe and the Western Hemisphere including an organized crime group based in northern Kosovo and El Salvador officials who Washington accuses of negotiating with the MS-13 gang.

Secretary of State Antony Blinken said gangs that operate across borders were destabilizing and often colluded with government officials.

« We also know that organized crime backed by corrupt actors can destabilize rule of law, erode confidence in public institutions, and weaken democratic governance, » Blinken said in a statement.

The Treasury said it slapped sanctions on Osiris Luna Meza, the chief of the Salvadoran Penal System and vice minister of justice and public security, and Carlos Amilcar Marroquin Chica, chairman of the social fabric reconstruction unit.

It accused the officials of leading, facilitating and organizing a number of secret meetings with incarcerated gang leaders including of Mara Salvatrucha 13 (MS-13) as part of El Salvador’s efforts to « negotiate a secret truce with gang leadership. »

El Salvador’s President Nayib Bukele on Twitter denied his government was negotiating with the gangs, instead placing blame on the previous government and former mayor of San Salvador.

« It is clear that the interests of the United States government have NOTHING TO DO with democracy, in ANY COUNTRY, » Bukele added later. « It’s funny that there are people who think that is the case. »

Also blacklisted were Kosovan gang leader Zvonko Veselinovic and his brother, whom the Treasury accused of having agreements with politicians to help their party win elections and contribute money to the candidates.

In return, the politicians would grant the brothers the best infrastructure contracts, provide proprietary business information to support their investments and grant them control of certain areas for their businesses, the Treasury said. 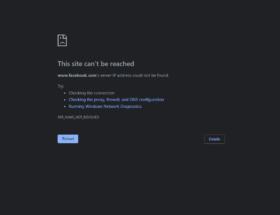 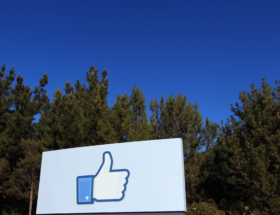 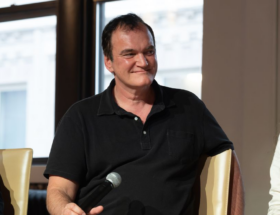