Don’t be surprised if your Twitter feed is cluttered with more advertising than usual. The Verge reports that Twitter is testing a format that displays ads in the replies to a given tweet. As Revenue Product Lead Bruce Falk explains, those involved in the test will see ads under the first, third or eighth reply to a tweet. The experiment is worldwide and applies to both Android and iOS users.

Falck said the ad format produces value and “aligns incentives for creators and advertisers.” However, he also acknowledged that it wasn’t a surefire concept. Twitter would spend the “coming months” testing the frequency, layouts and other aspects of the ads to see how well they perform and affect the community. This could be helpful for advertisers, of course, but it might also lead to more compensation for Twitter users.

This probably isn’t the sort of Twitter test you’d want to see, but it’s not surprising. Twitter has been eager to find new sources of revenue for both itself and its most prolific users, ranging from Blue subscriptions to Tip Jar donations. Ads in replies could not only improve Twitter’s bottom line, but attract creators used to making money from sponsored Instagram and TikTok posts. 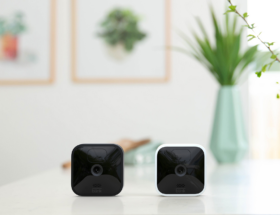 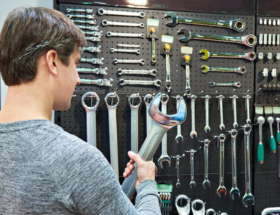 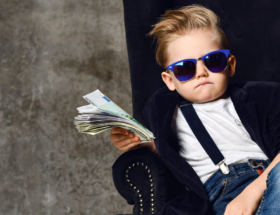