The biggest Twitch streamers might not rake in as much money in the future. Bloomberg sources say Twitch is considering multiple proposals to rethink payment structures, including one that would cut top streamers’ share of subscriptions from 70 percent to the usual 50 percent. Another would establish multiple pay tiers with different requirements, and broadcasters might receive further incentives to run more ads for unsubscribed viewers.

The reported proposals come after Twitch implemented multiple efforts to boost long-term profits and satisfy its parent company Amazon. The service recently introduced a program that motivates frequent streamers to run more ads, for instance. While Twitch already figures prominently in Amazon’s business with links to Prime, Luna and Music, it’s clear the online shopping giant wants livestreaming to be more successful on its own terms.

A reduced cut for top-tier streamers might prove risky. Stars like DrLupo and Timthetatman left Twitch for YouTube — while big names like Ninja have returned to Twitch or otherwise signed multi-year deals, they might not be inclined to stay if they think they could earn more at a competing service. There are also longstanding concerns that Twitch hasn’t addressed problems with full-time streaming, such as long hours and the difficulty of taking vacations (subscriptions can plummet even after short breaks). Larger profits might not matter if fewer major creators can justify sticking around. 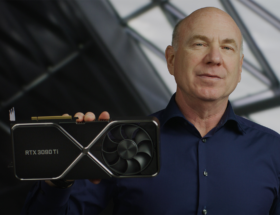 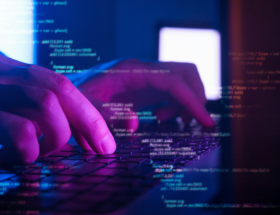 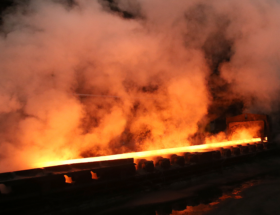