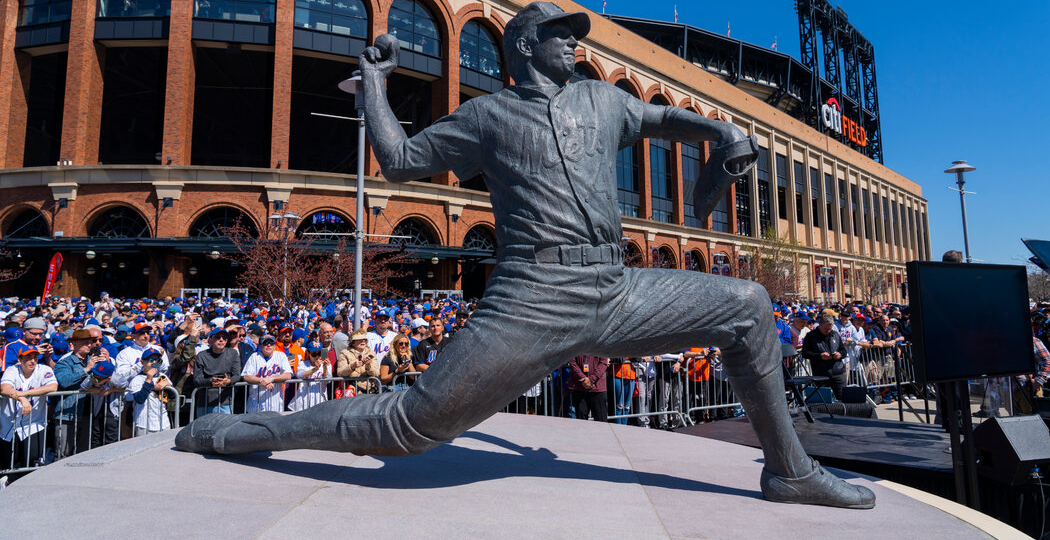 A statue of Tom Seaver finally made its debut at Citi Field on Friday, hours before the Mets’ 2022 home opener and years after it, arguably, might have been built.

The statue depicts Seaver — who more than 50 years ago transformed the Mets from a laughingstock into world champions — in his famous drop-and-drive delivery to home plate. It was a pitching motion so forceful that his back knee sometimes scraped the mound, producing smudges on his uniform that were a testament to yet another determined performance by the best player in Mets history.

The statue, designed by the sculptor William Behrends, is made of bronze and stainless structural steel. It stands 10 feet tall, weighs 3,200 pounds and at first glance on Friday was almost startling to behold. It will now greet fans arriving at the main entrance to the stadium, some of whom were old enough to see Seaver pitch and many of whom weren’t. And at least a few from both groups may gaze appreciatively at the statue and wonder if this all could have been done a good while ago, when Seaver was still alive and in relatively good health.

That question didn’t really seem to matter in Friday’s late-morning ceremony, which drew a sizable outpouring of buoyant Mets fans, happy that the sun was shining, happy that they were about to get their first look at the statue, happy, too, that the Mets were off to a 5-2 start this season. They later made it 6-2 with a drubbing of Arizona.

They cheered when the injured Jacob deGrom, perhaps the best Mets pitcher since Seaver, showed up in baseball pants and a Mets sweatshirt and sat down in the first row to take it all in. They jeered when the Queens borough president, Donovan Richards, went on too long in his remarks, cheered when Mike Piazza spoke and more or less applauded when Steven Cohen, who took over as the Mets owner a year and half ago, got up to speak.

And when Nancy Seaver, at times using a wheelchair, went endearingly off-script while talking about her late husband and ended with a “Bless you all,” the crowd chanted her name. It was that kind of ceremony.

The Seaver statue will undoubtedly become a pregame meeting place for fans, a role, until now, that had more or less fallen to the old Home Run Apple. This should make for a nice upgrade.

Indeed, in recent decades, a lot of teams have erected statues outside their stadiums as a way to honor their famous players (and even some beloved broadcasters). But the Mets’ previous owners, the Wilpons, chose not to do so, even though saluting Seaver in that fashion seemed like an easy enough thing to do.

Things changed in June 2019, when the Wilpons announced that a statue of Seaver was being commissioned and that the address for Citi Field was being changed to 41 Seaver Way. Just months before, Seaver’s family had disclosed that he was suffering from dementia and was retiring from public life. He died at the end of August 2020, his death attributed to both the coronavirus and dementia, and it was hard to ignore that the statue had not yet been completed.

It was scheduled to be unveiled last summer, but the pandemic delayed matters. And it was delayed again when the start of the 2022 season was pushed back by the recent labor standoff.

That the ceremony ended up taking place on April 15 — Jackie Robinson Day, when baseball annually honors Robinson’s first game in the major leagues — was a nice touch, coincidental as it might have been. As it is, the Seaver statue is close by Citi Field’s rotunda, which is graced by a large tribute to Robinson. So the hero of Queens, No. 41, will be within shouting distance of the hero of Brooklyn, who famously wore No. 42.

The Mets will also soon retire the No. 17 worn by Keith Hernandez in a ceremony set for this summer. He was the leader of the Mets’ 1986 championship team and, for some, the best player the Mets have had since Seaver. As with the Seaver statue, it arguably took too long to honor Hernandez. As with the Seaver statue, the decision to take No. 17 out of circulation was actually made by the Wilpons, as was the decision to retire the No. 36 worn by Jerry Koosman, Seaver’s left-handed sidekick, last August.

In each of those instances, better late than not at all. If the Wilpons could do it all over again, maybe they would have acted more quickly. But that, of course, is not the way things work. Instead, you make amends when you can and keep showing up.

Which is what Fred Wilpon, now 85, did on Friday. The team’s former principal owner sat in the second row during the statue dedication and lingered afterward. Asked if he wished the statue could have been unveiled years ago, he considered the question and replied: “I’m just glad it’s done now. It was a beautiful ceremony.” 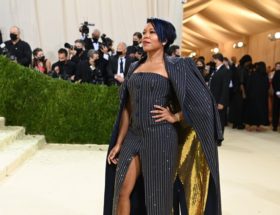 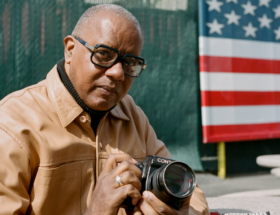 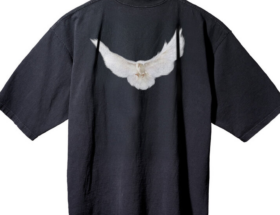