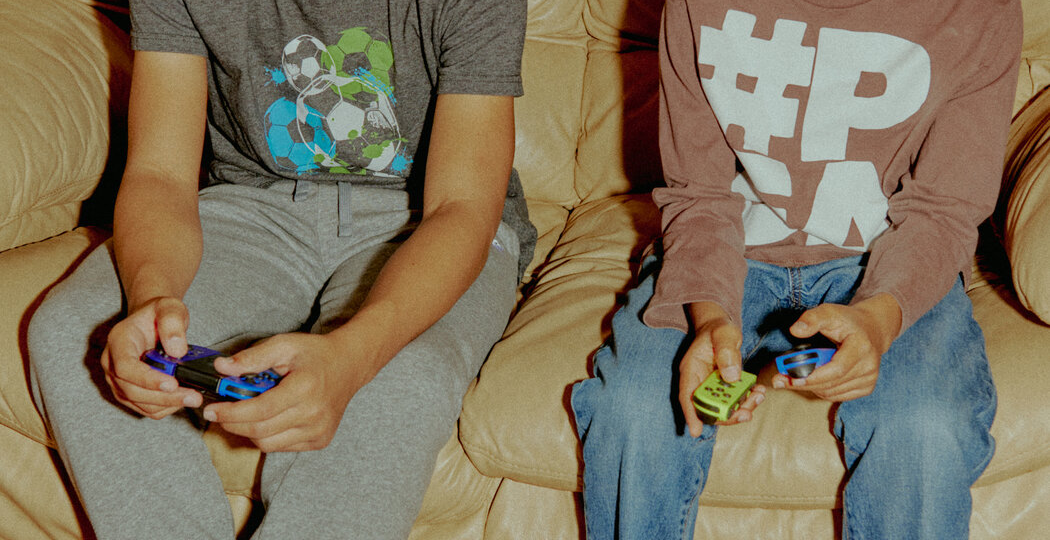 The implications are global. There are currently more than 2.4 billion gamers — about one-third of the world’s population, according to Statista, an international marketing and consumer data firm based in Germany. There are professional teams around the world that compete in tournaments for prize pools up to $34 million as well as tens of thousands of other competitions with prize money or contested in school and recreational leagues, accounting for more than a $1 billion in global e-sports revenues.

The effect on traditional sports is just one of the concerns often expressed about this phenomenon. The proliferation of e-sports conjures images of children eating sugary snacks late into the night as they stare at their screens. Research, however, doesn’t fully support this, with a 2019 German study finding only “a slight positive correlation” between gaming and body mass in adults, but not children.

Some youth sports coaches seem to understand the spell video games cast over their players. In 2018, a lacrosse coach in New Jersey decided if he could not beat them, he’d join them. He gave a pregame talk that demonstrated his deep knowledge of Fortnite, and it ricocheted through social media.

The waning interest in sports is hardly surprising when 87 percent of teenagers in the United States have iPhones, according to a survey of 10,000 young people by investment bank Piper Sandler, or when 26 percent of Gen Z youths named video games as their favorite entertainment activity, compared to 10 percent who chose watching television.

“There is a lot more stuff competing for the attention of young people — e-sports is a big one,” said Dr. Travis E. Dorsch, associate professor and founding director of the Families in Sport Lab at Utah State University. “As kids get older, there is more tug at them academically and socially. We’re seeing a lot of dropouts. This creates a reckoning for youth sports.”

The more than $19 billion youth sports industrial complex, with its private coaching, interstate travel and $350 baseball bats, shoulders some of the blame. Ten-month seasons in pursuit of a college scholarship in a single sport can mean that kids get yelled at by overzealous coaches and parents spend thousands of dollars on team fees and travel expenses. 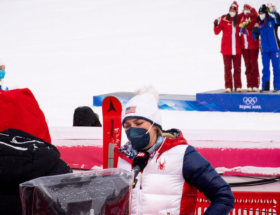 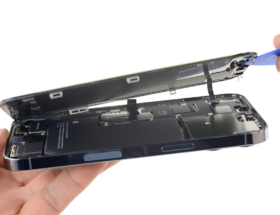 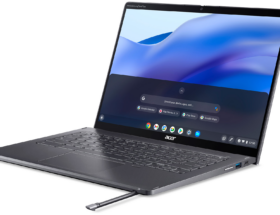