Aller au contenu
Accueil Le sport The Next Battleground for College Basketball: How to Divide the Money 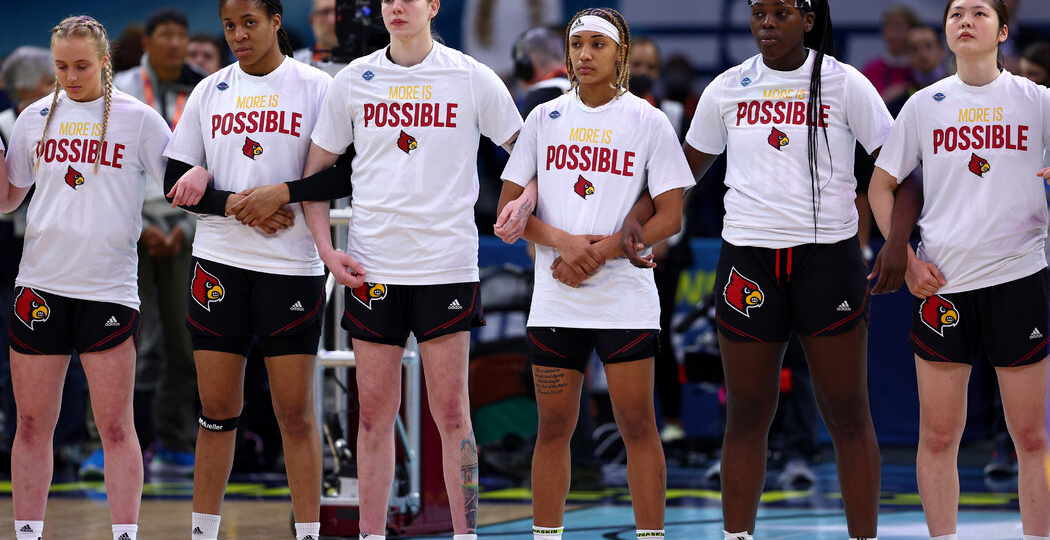 MINNEAPOLIS — A quartet of elite college basketball teams met in Minneapolis on Friday for the Final Four of the N.C.A.A. women’s tournament. The powerhouse programs — Connecticut, Louisville, Stanford and South Carolina — had made it there by winning four games each during the competition.

But reaching one of the biggest stages in college sports did not earn them a cent from the N.C.A.A. that they could perhaps spend on scholarships, athletic facilities or other costs. In contrast, their counterparts who made it to the Final Four in the men’s tournament on Saturday each likely earned their leagues at least $10 million these last few weeks.

With the Division I men’s tournament generating multimillion-dollar paydays, women’s basketball coaches and their allies believe that administrators are far more likely to invest in men’s teams instead of women’s squads, which do not earn their leagues any direct money from the N.C.A.A., even if they are among the nation’s best.

The disparity within the N.C.A.A.’s financial arrangements has existed for decades, with the association awarding “units” that, over time, turn into millions of dollars as teams reach and then advance in the men’s event.

Now the system’s future is the subject of an intensifying debate inside the college sports industry, which attracted a public furor and congressional scrutiny after players at last year’s men’s tournament received better amenities and facilities than the athletes who competed in the women’s event. The N.C.A.A. has taken steps over the last year to promote and improve conditions at the women’s event; this year, for example, was the first time the association deployed its “March Madness” branding for the women’s tournament.

But those changes are, in relative terms, minuscule next to potential shifts in the N.C.A.A.’s payment structure.

“I really think to really make changes, we have to have similar unit structure,” said Tara VanDerveer, who has won three national championships as Stanford’s women’s coach. “I mean, I love the crowds. I love the signage.”

But, she added, “I think really the bottom line is, it’s a television package and it’s a unit structure. When that happens, then we’ll know that it’s serious.”

The N.C.A.A., which makes most of its money from the television rights to the men’s tournament, distributes hundreds of millions of dollars a year through a series of funds. Two of them, which will account for almost 36 percent of the association’s roughly $625 million in distributions this year, are directly and exclusively tied to participation in the men’s tournament.

Conferences accrue shares of those funds by having their teams play in the men’s event, with programs that win tournament games earning additional units for their leagues as they progress through the competition. For example, UConn’s men’s basketball team, which lost to New Mexico State in the tournament’s first round, earned a unit that will probably lead to about $2 million for the Big East Conference; the latest tournament run by UConn’s women’s team, which appeared in its 14th consecutive Final Four on Friday and advanced to Sunday night’s national championship game against South Carolina, pulled in nothing for the conference.

Although the N.C.A.A. recommends that the leagues share the money equally among their schools, each conference is allowed to make its own arrangements.

And while the wealthiest conferences earn most of their money from their own television contracts for regular-season football and basketball, the dollars from the N.C.A.A. are still among the largest sources of revenue for any college sports league.

The College Football Playoff, which the N.C.A.A. does not control, distributes about $500 million a year to the conferences that own it based on a formula that factors in bowl participation and, to a far lesser extent, academic performance.

When it comes to basketball, the question is not whether to continue dividing the N.C.A.A. spoils among the conferences, but how — even though there is no guarantee that a rebuilt system would lead to more money for women’s basketball or any other women’s sport. Title IX, the federal law that prohibits discrimination on the basis of sex in nearly every educational setting, does not require dollar-for-dollar funding of men’s and women’s sports, and the N.C.A.A. does not currently regulate how conferences spend performance-based fund money.

But coaches contend that a system that rewarded conferences for superior play in women’s basketball would prompt administrators to offer their programs more aid — encouraging equity and potentially leading to a better product and, eventually, greater windfalls.

In a report released last August, a law firm hired by the N.C.A.A. to study gender inequities in college sports said the existing system “sends a clear and disturbing message to female student-athletes that they are not as valuable as their male counterparts — quite literally, in monetary terms that can translate into millions of dollars.”

The firm, Kaplan Hecker & Fink, urged the association to replace its current system, and it sketched an approach to equalize one account’s distributions over 10 years of gradual changes. It estimated, based on recent results in the men’s and women’s tournaments, that a handful of Division I leagues, including some of the most prominent ones, would receive more in distributions. Five would see no changes. Eighteen of the 32 Division I conferences would sacrifice at least some money unless their women’s basketball teams improved in postseason play.

Others have suggested creating a new system in conjunction with the next television-rights contract for the women’s basketball tournament, which is currently bundled into a multisport deal that will pay the N.C.A.A. roughly $43.5 million this fiscal year.

Media consultants and college sports executives believe that the current deal, which is scheduled to expire in August 2024, dramatically undervalues women’s basketball — likely by tens of millions of dollars a year. This year’s women’s tournament has set attendance records and drawn some of its highest television ratings in decades.

A larger pot of money, made possible by a sweetened media deal, could ease the political path to changing the system.

“I think the powers that be could see the value of a new fund,” said Richard J. Ensor, the commissioner of the Metro Atlantic Athletic Conference since 1988 and someone who has long been among women’s basketball’s leading supporters in college sports’ administrative ranks. “The timing could be excellent to institute this kind of formula with a new broadcast contract.”

Linking a redesigned distribution formula to a new television deal could also help the proponents of women’s basketball defend against a longtime criticism: that they merely want a cut of the enormous revenues of the men’s tournament, which is expected to earn $870 million from CBS and Turner this year.

A fundamental philosophical question — whether payments should be tied to wins at all, for anyone — looms over the debate at a time when the industry is facing some of the most sustained and vocal pressure in its history.

She added, “I’m not fully behind continuing with that. I think we need to take a hard look at whether that aligns with our mission and vision.”

The N.C.A.A. president, Mark Emmert, declined to say this past week whether he supported an overhaul but said it was “important” that the schools that govern the association consider changes. At least one N.C.A.A. committee is studying the issue.

“If by this time next year there’s some notion of a direction to go in, that would be great,” Emmert said on Wednesday. “It doesn’t mean it can be implemented immediately, but there’s no reason why they couldn’t start that debate and that discussion. But it is a very challenging debate among the schools. Once you start talking about how you’re going to divide resources, then those are difficult.”

Indeed, there is also the matter of whether sports besides basketball should have payouts related to postseason play. Greg Sankey, the commissioner of the Southeastern Conference, for instance, said in an interview that his league would be interested in discussing the creation of performance funds connected to baseball and softball, two sports in which his conference has long thrived. Other leagues, he said, might want to offer incentives tied to other sports.

“We need to be thoughtful about conveying value broadly,” Sankey said.

That discussion could take time, he and others cautioned. But one of the most successful coaches in any sport in Sankey’s league, Dawn Staley of South Carolina, has already made it plain that she wants an urgent rethinking of the model for women’s basketball.

Asked last month what changes she wanted to see immediately, she replied: “the units.” 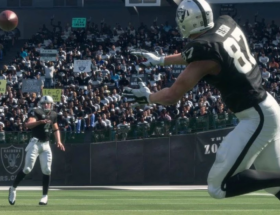 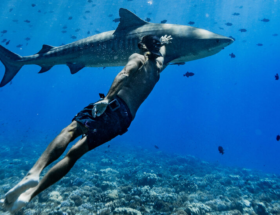 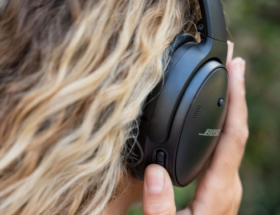