We reported on employees calling for Activision Blizzard boss Bobby Kotick’s resignation earlier this week in TMA, but pressure continues to mount. Alongside more than 800 Activision Blizzard employees and contractors that have signed a petition calling for CEO Bobby Kotick to be removed, there have been responses from both the head of PlayStation, Jim Ryan, and Microsoft’s Phil Spencer.

In a memo obtained by Bloomberg, Spencer reportedly said he and other leaders at Xbox are “disturbed and deeply troubled by the horrific events and actions” that reportedly took place at Activision Blizzard and that Microsoft was “evaluating all aspects” of their relationship with the game publisher.

The company may be narrowing its focus.

Bloomberg sources claim Apple is now shifting its attention to a fully self-driving car, not just a more conventional vehicle with semi-autonomous features. New project leader Kevin Lynch wants the very first model to drive itself, according to sources.

The company is reportedly speeding up its plans, too. Instead of a targeted launch in five to seven years, the sources said it was now aiming for 2025 — that’s just four years away.

It’s one of the biggest crypto thefts involving a single person.

Police in Canada say they recently arrested a teen who allegedly stole $46 million CAD (approximately $36.5 million) worth of cryptocurrency from a single individual in the US.

The owner of the currency was the victim of a SIM swap attack. Their cellphone number was hijacked and used to intercept two-factor authentication requests, thereby allowing access to their protected accounts. Some of the stolen money was used to purchase a “rare” online gaming username, which eventually allowed the Hamilton Police Service, as well as FBI and US Secret Service Electronic Crimes Task Force, to identify the account holder. Police seized approximately $7 million CAD ($5.5 million) in stolen cryptocurrency when they arrested the teen.

Nike announced a partnership with Roblox to offer a free virtual playspace called Nikeland. In its current iteration, Nikeland includes minigames such as tag, dodgeball and the floor is lava that players can check out with their friends. Mobile integration allows you to use your phone to translate real-life movement into the game. In that way, you can do things like long jumps and fast sprints.

Why did Nike team-up with Roblox? Because it’s huge. With more than 200 million estimated monthly active users, it’s one of the most popular games among kids and teenagers.

The new Pixel Stand is both bigger and more powerful than its predecessor — even if it didn’t make it in time for the Pixel 6 launch. It can charge the Pixel 6 Pro at up to 23W (21W for the regular Pixel 6) and has a fan to keep everything cool, but also presumably make noise while you charge. And while it will charge many Qi-compatible devices at up to 15W, Google phone owners receive some extra perks. You can use the Pixel 3 and newer models as makeshift Google Assistant smart speakers, display personal data like calendars while unlocked or turn your phone into a photo frame.

Engadget Deals: Google’s Pixel 6 is up to $100 off right now

The employee behind the #AppleToo protest is leaving the company 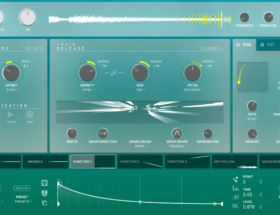 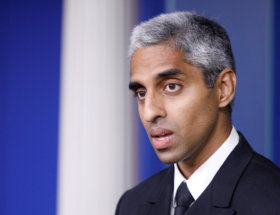 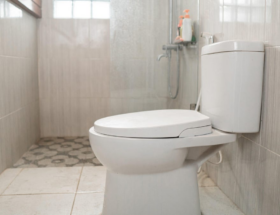