Aller au contenu
Accueil youtube The Morning After: Apple may have hired a longtime Ford exec for its car project

I thought Apple’s car project had gone a little quiet, but it’s still a thing, according to Bloomberg.

The company has reportedly hired a longtime Ford engineer and executive to work on its car thought experiment, once called Project Titan. Desi Ujkashevic had been with the automaker since 1991 and was Ford’s global director of automotive safety engineering.

There have been rumors about Apple’s work on autonomous vehicles since 2015, but there have been more setbacks than announcements. Doug Field, who apparently led Project Titan, left Apple to rejoin Ford last September. Are they just swapping execs?

Razer is updating its Blade 15 laptop with an option for what it says is the first 240Hz OLED laptop display. You’ll get the high responsiveness for an edge in multiplayer games, but you’ll still have a color-accurate 1440p panel (100 percent of the DCI-P3 space) with deep contrast. You’ll need deep pockets: The upgraded Blade 15 will arrive before the end of the year for $3,500.

It has nearly 40 million subscribers.

Paramount’s streaming service will arrive in the UK and Ireland on June 22nd. South Korea will also have access sometime in June. For everywhere else, you’ll have to wait until the second half of 2022.

The company announced it added 6.8 million new Paramount+ subscribers in the first quarter of 2022, putting the platform now at almost 40 million customers. Despite Halo.

The game was supposed to come out this year, but…

Work on Prince of Persia: The Sands of Time Remake hasn’t gone as smoothly as Ubisoft hoped. The company has now put its Montreal studio in charge of the project, taking it away from Ubisoft’s Pune and Mumbai studios.

Ubisoft Montreal was “the very birthplace of the epic Sands of Time trilogy,” the developers wrote in a message to fans. The original was released in 2003, which was a reboot of, well, 1989’s Prince of Persia. In the original, when you died, you stayed dead.

Hook them up with the latest gadgets before their next trip.

While this guide is for graduates planning trips post-college, I think a lot of us are thinking of going somewhere as travel restrictions relax, and we all start to feel more comfortable with the idea of long-distance travel. Here are some travel essentials to help you stay connected — and have more fun — on the road. 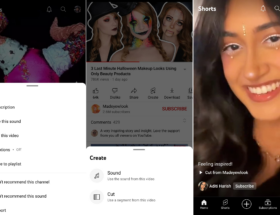 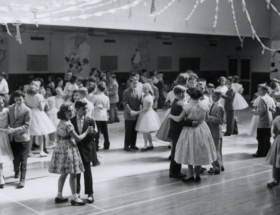 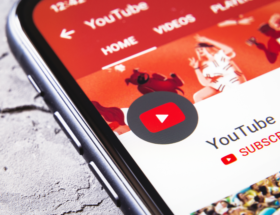