If you’re of a certain age, you’ll remember the first time you broke a sweat playing a video game, and not because your brother was wrestling you for the controller. Instead, you’d become the avatar in Nintendo’s Wii Sports, returning tennis serves or swinging a virtual golf club. Or maybe you were practicing your dance moves to Konami’s Dance Dance Revolution.

First-generation exercise games, sometimes called “exergames,” were meant to encourage increasingly sedentary children and teens to exercise using the very screens keeping them glued to the couch. They also turned out to be fun and quickly became popular with audiences of all ages.

Now, game developers, fitness manufacturers, and app designers are eager to take advantage of an at-home fitness market expected to grow at a compound annual growth rate (CAGR) of 7.8 percent from 2021 to 2027, according to Allied Market Research.

As a result, the next generation of exergames promises to level up your workout with 3D graphics, rich storylines, and challenging obstacles that will make you forget you’re exercising in the first place.

Set to launch in December, a “game-changing” smart bike called Capti, manufactured by Expresso Fitness, uses Unreal Engine from Epic Games to provide a video game experience like Fortnite and other popular virtual adventures. The first-of-its-kind stationary bike can transform from one with fixed handlebars and flywheel to a bike with steering, virtual shifting, terrain-adapted resistance, and a free flywheel to mirror what it’s like to ride outdoors. Riders can take studio classes, virtual training rides, and explore one of three adventure games.

“Our partnership with Epic Games gives us access to a marketplace of assets and capabilities within the engine, along with a network of more than seven and a half million developers,” says Jeff Veldhuizen, CEO at Capti. “Our vision is to power fitness in the metaverse.”

“For example, a future iteration of our virtual fitness platform could allow riders to earn V-bucks to spend in a virtual Nike store where they outfit their avatar after unlocking certain levels or completing a set of challenges. You could then bring your avatar back and forth through all sorts of virtual worlds.”

Anyone 4′ 11″ and taller can ride the bike, making it an option for the entire family. The bike will launch at an introductory price of $2,495 and later retail for $3,495, with a $34 monthly subscription that covers up to 10 family members.

Peloton also plans to dive head-first into the gaming world when it launches a new game called Lanebreak early next year. The Peloton fitness platform is already heavily rooted in gamification concepts, including leaderboards, high fives, virtual trophies, and ribbons for completing challenges. “But this is our first true game that takes advantage of real-time visualizations and scoring systems to reward users for behavior and also create fun, interesting fitness gaming moments along the way,” says Bud Intonato, vice president of product design at Peloton.

“We believe there’s something powerful in the immersive state. You can get into a game and forget what you’re doing to accomplish some other abstract goal,” says Intonato. “We’re also big fans of the gaming space, and we’re excited about anything that gets more folks working out,” he says. 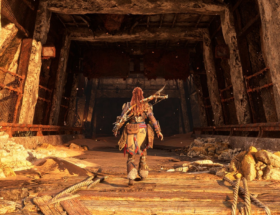 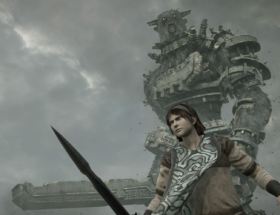 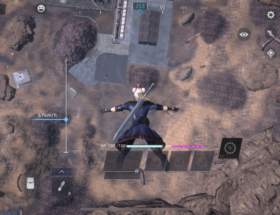