MONTRÉAL, Dec. 20, 2021 /CNW Telbec/ – Loto-Québec’s excellent second quarter is reducing the gap with respect to its pre-pandemic results, i.e. those obtained in 2019–2020. For the quarter, total revenues and consolidated net income have reached 89.8% and 97.4%, respectively, of their second-quarter pre-pandemic levels. After the first six months of the fiscal year, they reached 76.5% and 79.4%, respectively, of their pre-pandemic levels.

For the period from April 1 to September 27, 2021, Loto-Québec generated total revenues of $1.083 billion, up $395.4 million (+57.5%) compared to the first half of the previous fiscal year. It should be reminded that most of the Corporation’s activities were suspended during the first three months of 2020–2021. The consolidated net income of $584.0 million was up $402.8 million (+222.3%) from the same period last year. These results are very positive since many activities resumed only at the end of the first quarter, with several restrictions.

QUOTES FROM THE PRESIDENT AND CHIEF EXECUTIVE OFFICER

“At the halfway point of the fiscal year, our revenues have exceeded 75% of their pre-pandemic level, and about 90% since July,” said Jean-François Bergeron.

“Lotteries have achieved record sales. This success shows that after more than 50 years, interest in this product category remains high for draw-based lottery games as well as for instant games and sports betting,” he added.

“At the end of August, I marked my first 100 days in office. I took advantage of this period to meet employees in the field. I was able to see the depth of our offering and the great diversity of expertise found in our teams. Every day, all these people pour their talent and passion into pursuing Loto-Québec’s mission,” he said.

The quarterly report [PDF – 3.4 MB, in French only] is available on Loto-Québec’s website. 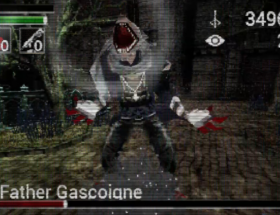 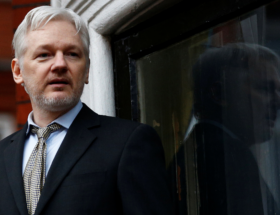 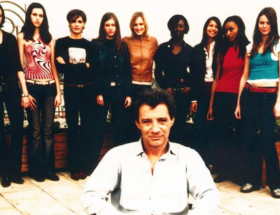