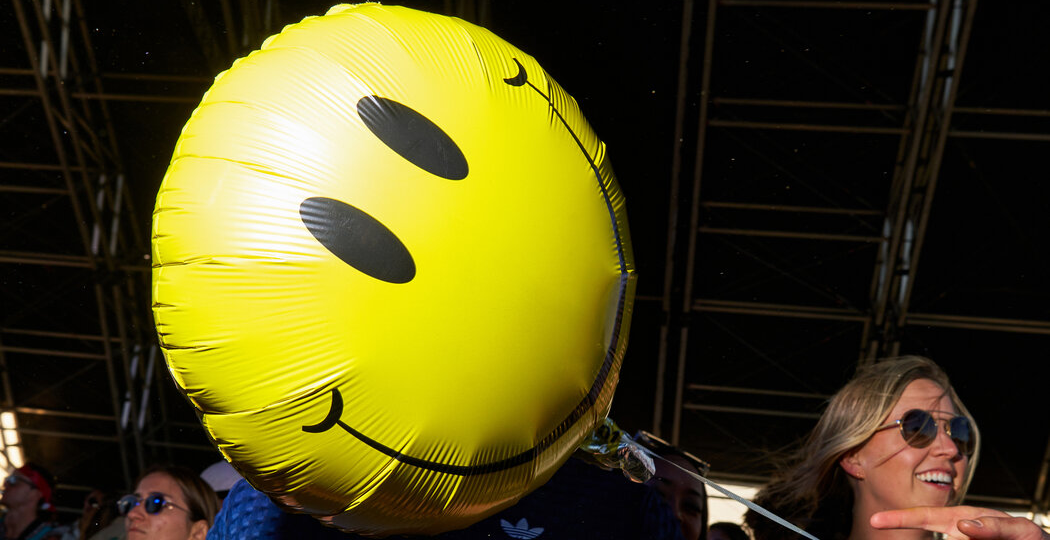 In an interview, Mr. Monahan, the trend forecaster, said it was not surprising to him that optimism was trending just as early 2000s fashion is making a comeback. “I watched a lot of early 2000s movies during the winter before I wrote the ‘vibe shift’ thing,” Mr. Monahan said. “I was watching ‘Charlie’s Angels’ with Lucy Liu and Drew Barrymore, and it feels like a really different country. There was a level of optimism that you rarely see in any pop culture anymore.”

Mr. Monahan also noted that, in general, “In the U.S., people are optimistic about their personal fortunes and pessimistic about general outcomes.”

But back at Coachella, Dominic Garza, 25, a college student from Los Angeles, who is studying political science, was feeling optimistic about more than just himself. “Our generation is going to be the one to fix everything,” he said. “Our generation is more open-minded.”

Mr. Garza wore an embroidered denim jacket with matching jeans, several beaded bracelets, silver necklaces and no shirt, and exuded a soothing kind of warmth. He said that seeing Harry Styles perform and be “comfortable with his femininity” was “freeing.” (In early 2021, Mr. Garza came out to his parents as bisexual, and at Coachella, he finally got the opportunity to present himself to the world, he said.)

It’s not just changing gender and sexuality norms that have Mr. Garza feeling positive about the future. Speaking about the way older generations understand current events, he said, “All these things are at the level of, ‘It’s doomsday! The world is ending!’” he said. But growing up during the Iraq War and the 2008 financial crisis, and then spending his late teens and early 20s in a fractious political climate and a pandemic, have taught Mr. Garza to be resilient. “I feel like we’ve learned that we’ll get through it no matter what,” he said. “It’s not as dire as they want us to think it is.”

Young people have always been more bright-eyed and bushy-tailed than their older counterparts, the stereotype goes (and there’s plenty of data to back it up). Still, one might think that coming-of-age at a time when nearly a million Americans have died from Covid, and young people have spent their youth in lockdowns, would make these 20-somethings more cynical than previous generations. 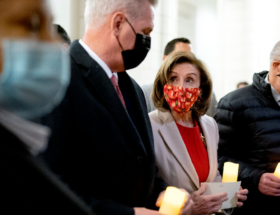 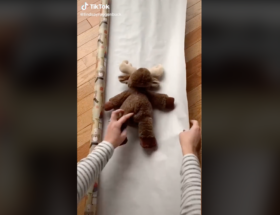 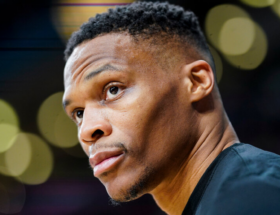