Carcinization describes the evolutionary process in which a crustacean will eventually and inevitably evolve into a crab. Battle royale-ification is this process happening in video games. Rocket League, the game with the simple-yet-elegant premise of “what if soccer was soccar,” will undergo battle royale-ification with its new game mode Knockout Bash.

Starting on April 27th, Knockout Bash will pit eight players in a free-for-all to be the last car driving. Knockout Bash will feature the hallmarks of a typical battle royale mode: perma-death (in this case, instead of infinite respawns, players get three KOs before a game over) and an encroaching danger zone with an ever-shrinking battle arena.

Rocket League will add new actions and enhance existing abilities to increase Knockout Bash’s destruction derby feel. Players will be able to grab opponents and throw them into hazards. Double jumps will now become triple jumps and will launch players higher, attacking cars will knock players away further, a well-timed block will fend off those attacks, and players will be able to dodge four times in the air before the ability resets. If a player is knocked out of the arena, they’ll have a few seconds to return to the safe area before getting KO’d.

Knockout Bash starts on April 27th and will last until May 10th. May the odds be ever in your carburetor. 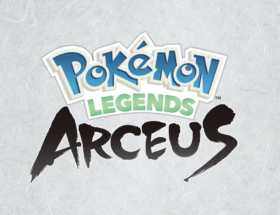 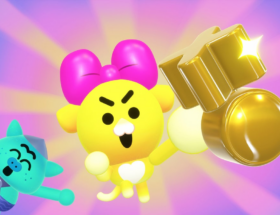 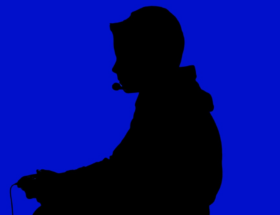