If you were still hoping to pay the lower prices, there is another option. Rivian has introduced dual-motor versions of the R1T and R1S EVs, with both starting at the original $67,500 and $72,500 prices. You also have the option of equipping the dual-motor vehicles with the large battery packs, priced at $73,500 for the R1T and $78,500 for the R1S.

However, neither of those vehicles will be available until 2024, and both will have smaller “standard” battery packs that deliver less range than the large packs (260 miles instead of 310 miles). So you’ll be getting quite a lot less vehicle for the same money.

The dual-motor variants (one at each axle) will have motors designed, engineered and manufactured by Rivian. They’ll deliver 600 HP and 600 pound-feet of torque, according to Rivian, delivering a 4.0-second 0-60 mph time. That’s about a second slower than the fastest quad-motor R1T (835 HP and 908 pound-feet of torque), but still pretty darn fast. 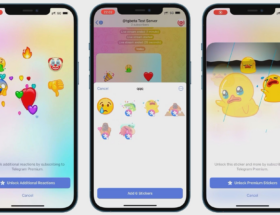 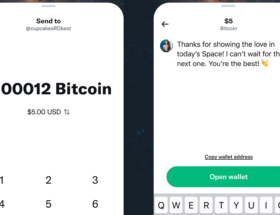 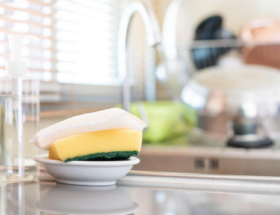