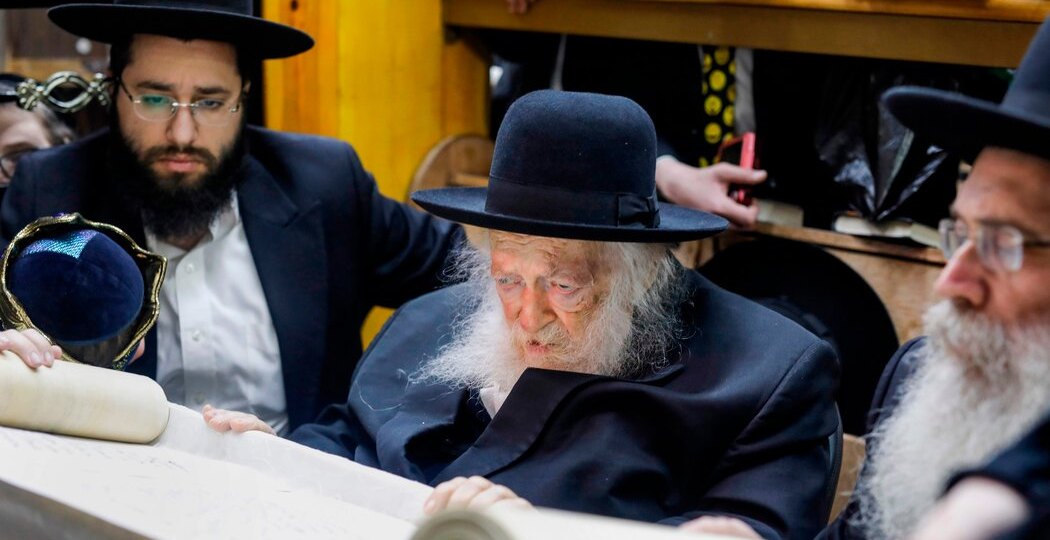 Most significant was his ruling that instances of sexual abuse of children should be reported to the civic authorities and not handled exclusively within the Haredi community. This was a sharp departure from a tradition under which those who reported crimes by fellow Haredim were viewed as traitorous informers.

Chaim Kanievsky was born on Jan. 8, 1928, in Pinsk, a city that today is in Belarus but was then in Poland. At the time, Jews made up three quarters of the city’s 28,000 inhabitants. His family was Orthodox aristocracy. His father, Rabbi Yaakov Yisrael Kanievsky, was known as “the Steipler Gaon” (the Steipler genius), after the Yiddish shortening of the name of his Ukrainian village, and esteemed as a posek, a decider of fine points of Jewish law.

His mother, Miriam Karelitz, was the daughter of a notable rabbinical judge. An uncle, Rabbi Avraham Yeshayahu Karelitz, was known widely as the Chazon Ish (“Vision of Man”), after the title of his masterwork, and respected worldwide as an authority on Jewish law.

Chaim was regarded as a prodigy as a child, memorizing whole sections of Torah and analyzing their meaning and significance in remarkably mature fashion.

The family migrated to the British mandate of Palestine in 1934, settling in Bnei Brak, just east of Tel Aviv, which was growing into a center of Haredi Jews; today, with 205,000 people, it is one of the world’s 10 most densely populated cities.

Chaim’s father was appointed head of a yeshiva for older teenage boys while Chaim studied at the Lomza Yeshiva, in the nearby town of Petach Tikva. It offered a “Mussar” education, which emphasized ethical as well as intellectual development and the cultivation of traits like modesty, responsibility, compassion and discipline.

Rabbi Kanievsky served in the army, stationed as a guard in the Jaffa area, during Israel’s 1948 war to cement its independence. He married Batsheva Elyashiv, a daughter of Rabbi Yosef Sholom Elyashiv, who until his death in 2012 was regarded as the unofficial leader of the Lithuanian Haredim. 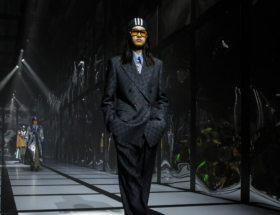 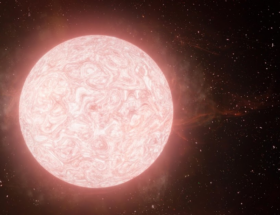 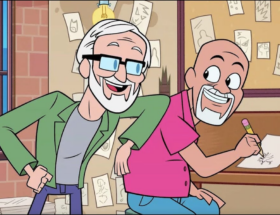