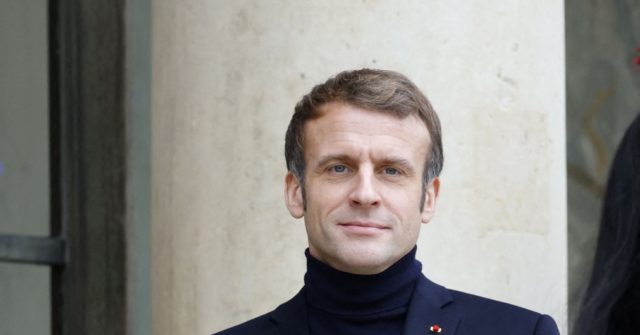 French President Emmanuel Macron has caused outrage after saying he aims to ‘piss off’ the unjabbed in the country by implementing a vaccine pass regime.

“I really want to piss them off,” said French President Emmanuel Macron regarding French unvaccinated during an interview on Tuesday, sparking outrage in the country.

The president made the comments in relation to his government’s plan to implement a vaccine pass regime in France, a plan which has now been repeatedly frustrated, after debate surrounding the measure was suspended again in the early hours of Wednesday morning.

“Me, I’m not for pissing off the French,” The President said, according to a report by Le Monde. “But as for the unvaccinated, I really want to piss them off.”

“And so we will continue to do so, until the end. This is the strategy,” Macron said.

The French president then went into detail as to how exactly he wants to “piss” the unvaccinated off.

“We put pressure on the unvaccinated by limiting for them, as much as possible, access to social life activities,” Macron is reported to have said.

Macron went on to emphasise that “Almost all people, more than 90%, have adhered” to vaccination in France, and that “it is a very small minority which is resistant”.

The French head of state also talked about “the immense moral fault of antivax” and how their actions would “undermine what is the strength of a nation”.

Despite this, the President did draw a line at forcing medical professionals to discriminate between vaccinated and unvaccinated people.

“You cannot place caregivers in front of this,” he said. “Because a caregiver looks at someone who is sick and he does not look at where he comes from, what he is.”

The remarks come shortly after similar ones by the French health minister who said strict vaccine passports were intended to be a form of coercion by design. Olivier Véran said in December that passes are “a disguised form of vaccination obligation… Preventing people from going to bars, restaurants, places that receive the public, if they are not vaccinated, is more effective than fining them €100 when caught in the street.”

“This vulgarity and this violence of the President of the Republic prove that he never considered himself the president of all French people,” a post on the candidate’s social media reads. “It is a political fault but also a serious moral fault!”

“This is not just the cynical statement of a politician who wants to exist in the presidential campaign,” the candidate wrote. “It is the admitted, accepted cruelty that parades in front of despised French people.”

Meanwhile, Les Républicains President Christian Jacob said that he “refused to endorse a text which aims to piss off the French” regarding the new law vaccine pass law Macron’s government is struggling to get past parliament.

The incendiary comments have also added another layer of controversy to an already contentious vote regarding the implementation of vaccination passes in the country.

In a political upset on Monday evening, a majority in the French National Assembly refused to examine the proposed law change, delaying the government’s plans.

Debate on the topic was then further delayed for a second time in the small hours of Wednesday morning, shortly after Macron’s comments as condemnations rang out from the political opposition. 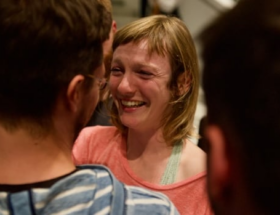 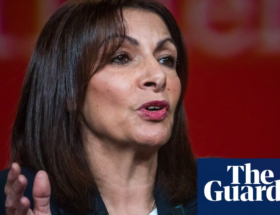 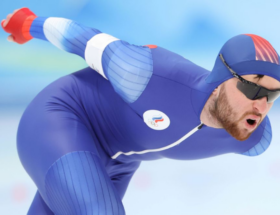