Aller au contenu
Accueil Le sport Poland Refused to Play Russia Once. It May Have to Do So Again. 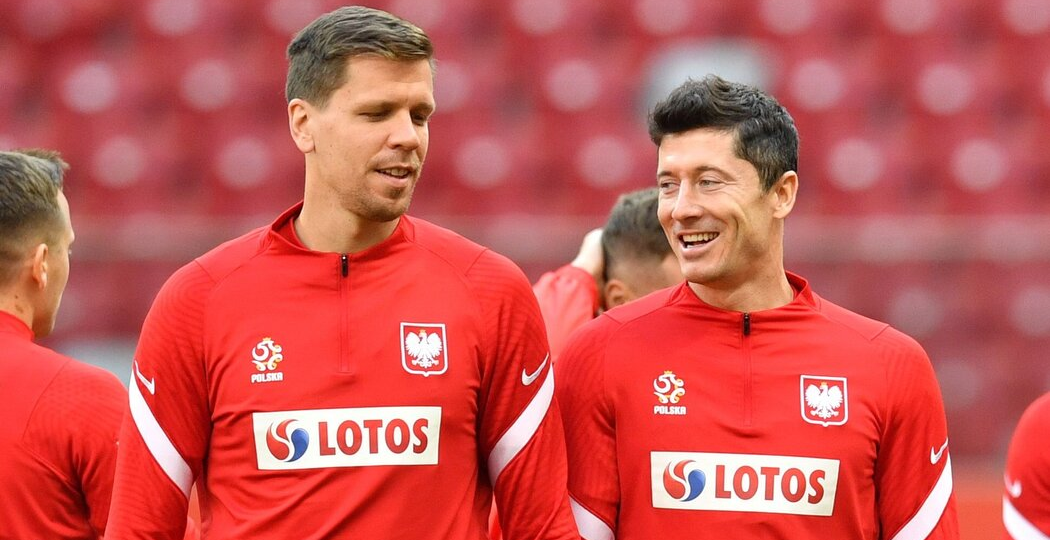 One by one, late on a Friday evening, Robert Lewandowski called his Poland teammates. They were scattered across Europe, and most of them were busily preparing for club games that weekend, but his question could not wait.

They had all seen the footage emerging from Ukraine: Russian tanks rolling across the border, Russian artillery bombarding cities and towns, Ukrainian refugees flooding out of the country, hundreds of thousands of them seeking shelter in Poland.

In a matter of weeks, Poland was scheduled to face Russia in a crucial World Cup qualifier. Lewandowski had known immediately, once the invasion of Ukraine had begun, that he did not want the game in late March to go ahead. He had already called the president of the Polish soccer federation and made that clear. Now he wanted to know how his teammates felt.

Without exception, the answer was emphatic. Lewandowski did not, he said in an interview, “have to convince anyone.” The conversation he had with Wojciech Szczesny, the Juventus goalkeeper who has been one of Lewandowski’s Poland teammates for more than a decade, was typical. “I just said, ‘I’m not playing the game,’” Szczesny said. “That was how he felt, too. We all said the same thing.”

After finishing his calls late on that February night, Lewandowski — the Poland captain and, by some distance, his country’s most high-profile athlete — relayed his conversations to executives at the federation. The players, he said, were unanimous: They would not take the field against Russia. It did not matter if the game was held on neutral territory or if Russia played it under a neutral flag.

It did not even matter to them if Poland was thrown out of the World Cup as a result. “We didn’t think about the consequences or whether we might be punished,” Szczesny said. “We only cared about the outcome. We were prepared to forfeit the game. We were not going to play.”

The federation readily acceded to the players’ decision. They told Lewandowski they would relay a message to FIFA, world soccer’s governing body, the next morning to inform the organization of the Polish position. “We said that on Saturday we would announce there would be no games at all with Russia,” Jakub Kwiatkowski, the general manager of the Polish men’s national team, told the BBC.

The move seemed to force FIFA’s hand. The organization had, for much of the first week of the invasion, been studiously quiet on the subject of whether Russia — or any of its club teams — would be allowed to continue to play either in World Cup qualifying or in competitions under the auspices of UEFA, European soccer’s governing body.

The Polish authorities had been trying for several days to force FIFA to commit to a position. They had already sent the governing body two letters: one in which it confirmed that Poland would refuse to play games in Russia, and one in which Sweden and the Czech Republic — the two other teams that stand in Poland’s way of a place at the World Cup this winter — joined its boycott. “There was no reaction,” Kwiatkowski said.

It took several more days for FIFA to respond at all, and when it did so it “did not go far enough,” Szczesny said. FIFA’s initial punishment prevented Russia only from playing on home soil, and under its own flag. Other than that, it would be free to compete. “It didn’t go down very well with the players,” Szczesny said. “It was not enough.”

FIFA’s position changed quickly once the vehemence of the Polish players’ opposition became clear. “We sent them a statement that was very clear,” Kwiatkowski said. “We will not play Russia at all, regardless of the name they play under or where the venue might be.” By the next Monday, Feb. 28, FIFA had reversed course completely. Russia and Russian clubs, it declared, would no longer be able to play in its competitions, or in UEFA events. A subsequent ruling would decree that foreign players on Russian teams would be allowed to break their contracts and complete the season elsewhere.

A show of E.U. support. The leaders of Poland, the Czech Republic and Slovenia headed to Kyiv to express the European Union’s “unequivocal support” and offer financial help to Ukraine. The visit was kept secret until the last minute as fighting rages around the Ukrainian capital.

That it was the intervention of the players that broke the bureaucratic deadlock was significant, particularly as Russia prepares to contest its sporting isolation at the Court of Arbitration for Sport, the secretive, unelected judicial body that serves as a sort of voluntary high court for sporting matters.

Traditionally, for all their fame, soccer’s leading stars have proved reluctant to involve themselves in anything that might be considered a political issue. That has started to change, though, in the aftermath of both the coronavirus pandemic and the broader Black Lives Matter movement. Players in the Premier League in England continue to take the knee before games, a gesture that was first adopted, in European soccer, by players in the Bundesliga in Germany.

Jordan Henderson, the Liverpool captain, spearheaded a campaign to help raise donations for the National Health Service at the height of the pandemic, after crude attempts by lawmakers in Britain to decry soccer players as greedy mercenaries. Marcus Rashford, the Manchester United striker, managed to force the country’s Conservative government into a series of humiliating climb-downs on the issue of child food poverty.

While soccer has staged various initiatives to demonstrate its solidarity with Ukraine in the days and weeks after the Russian invasion, a number of players have done so individually, too. To Szczesny — whose partner is of Ukrainian heritage — that is a duty that comes with their profile and platform. “Social media helps us a lot, of course, but that means you have to be prepared to speak up about these things,” he said. “We have to be among the first to stand up and speak out.”

Lewandowski, too, is adamant that the sport and the people that play it have a “responsibility” to make their voices heard. “That is important,” he said in an email. “Football is the most popular sport in the world. It is more than just entertainment. But it is more than part of our job. It is primarily a matter of decency.”

That sense of duty, that conviction, is unlikely to wane, regardless of whether Russia’s appeal succeeds at CAS. Poland’s players were happy to sacrifice a place in the World Cup to do the right thing once. There is no reason to believe they would not do so again. 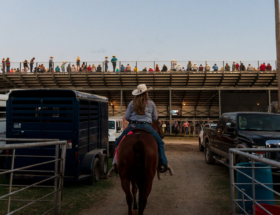 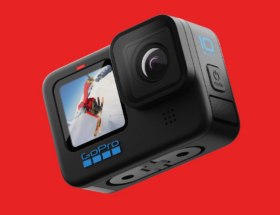 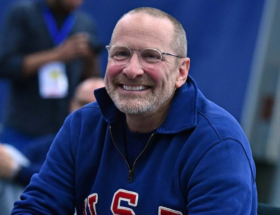