Poland’s Office of Competition and Consumer Protection (UOKiK) has opened an investigation into Apple’s App Tracking Transparency feature. Introduced with iOS 14.5, it’s a prompt developers had to add to their apps to ask iOS users for their permission to track them across apps. Apple announced the feature at WWDC 2020. It was initially scheduled to launch alongside iOS 14, but the company subsequently delayed it to give developers more time for implementation.

The feature was almost immediately controversial with advertisers. In particular, Meta, then known as Facebook, said it would have potentially dire effects on its ad network. Now, Poland’s competition watchdog is investigating ATT, in part due to antitrust concerns. The regulator contends it « does not mean that users’ information is no longer being collected and that they do not receive personalized ads. » At the same time, it says it has concerns Apple may have introduced the feature to promote Apple Search Ads.

« During the course of our investigation, we want to examine whether Apple’s actions may be aimed at eliminating competitors in the market for personalized advertising services, the objective being to better sell their own service, » said Tomasz Chróstny, the President of UOKiK.

As noted by TechCrunch, the probe follows a recent study from adblocker Lockdown Privacy that questioned the effectiveness of the App Tracking Transparency feature. The study claims the feature only creates « the illusion of privacy. » While the vast majority of iPhone owners have used the feature to opt out of app tracking, researchers found ATT « made no difference » in the total number of active third-party trackers. 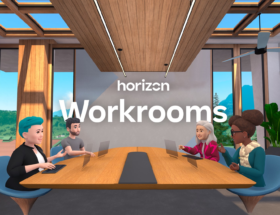 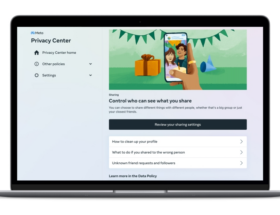 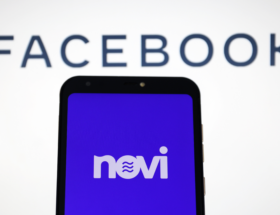