Joseph Wengier competed in five Paralympics and won nine gold medals. He promotes the advancement of a more inclusive internet as an ambassador for accessibility technology company UserWay.

After winning my first gold medal in the 1972 Paralympics, I went out with the swim team for a celebratory dinner. I’ll never forget the paradoxical sight of my teammates — all world-class athletes — being carried in their wheelchairs up the few steps into an inaccessible restaurant. While far from a rare occurrence at the time, the stark contrast between that moment and our victory in the pool earlier that day made it stand out.

As I strapped on my braces and slowly made my way up the stairs, I reflected on the irony of the situation. As Paralympic champions, we were sources of inspiration to millions. We were breaking down stereotypes and changing perceptions about what disabled people could accomplish. Yet while we were celebrated by society, we were not accommodated by it.

Accessing many basic goods and services required herculean feats of strength and agility. Attempts at participating fully in the physical world were met with hurdles and obstacles. At that time, it was clear that for the Paralympic movement, which strived to promote disability rights through Paralympic sport, the work was not yet done. In fact, it was just beginning.

Over the subsequent four Paralympic games that I participated in, we began to see the gradual shift toward more accessible cities. The Paralympic movement played no small part in that advancement. By putting a wide range of disabled people on TV around the world, it brought the need for equal access from the shadows into the spotlight. 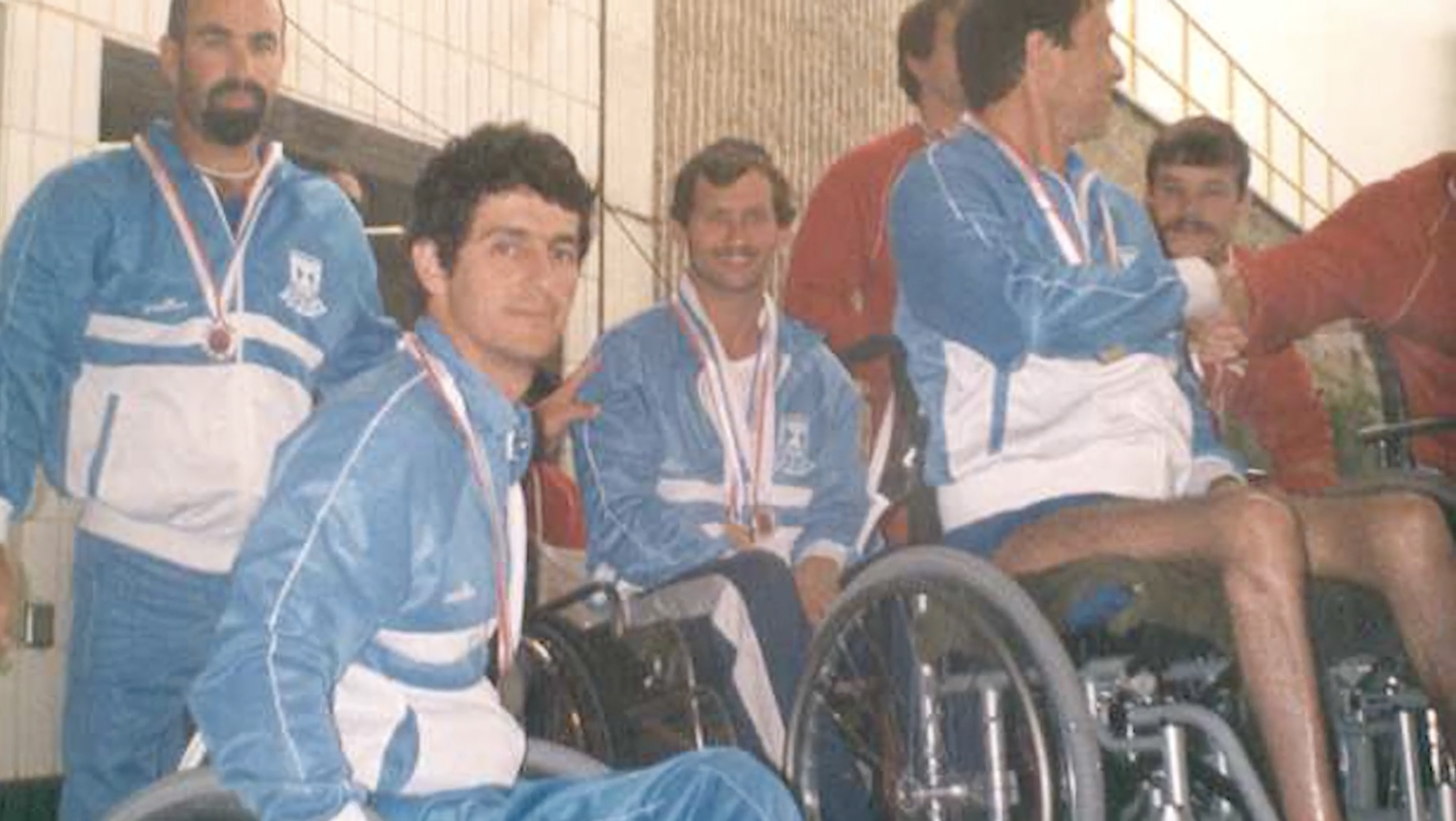 Joseph Wengier and his teammates at the 1980 Paralympics. Wengier is second from left. Image Credits: Joseph Wengier.

The Paralympics also demanded host cities do better, requiring meaningful and lasting improvements to the accessibility of cities’ infrastructure. Today, while there is certainly still much room for improvement, disabled people have found solutions for most problems and are able to participate in society more than ever before.

Yet with the internet taking an increasingly central part in our daily lives, we are seeing the same exclusionary practices that we experienced — and fought against — all those years ago reappearing in a new form. A recent study reviewed the world’s top 1 million websites and found accessibility issues on the homepages of more than 97% of them.

A restaurant website that lacks support for keyboard navigation or does not work properly with screen readers can prevent a person who relies on these technologies from ordering food, similar to the way that lack of wheelchair access can prevent them from entering the establishment.

Now, with COVID-19 upending our daily routines, the shift online has accelerated. More and more businesses are going digital, with their website being the only way to schedule an appointment, buy groceries or apply for a job. This makes the need for accessible websites more critical than ever. It is not a matter of a minor inconvenience or an inability to access a new technology or service. We are seeing basic day-to-day needs moving online and becoming less accessible in the process. It is this slide backward that has compelled me to speak up and share my story.

As we go online to watch the highlight clips of our favorite athletes’ performances in Tokyo, take to social media to congratulate them, or visit our favorite sports site to read the coverage of the events, let’s demand that these businesses make their websites accessible so that Paralympic champions can do the same. 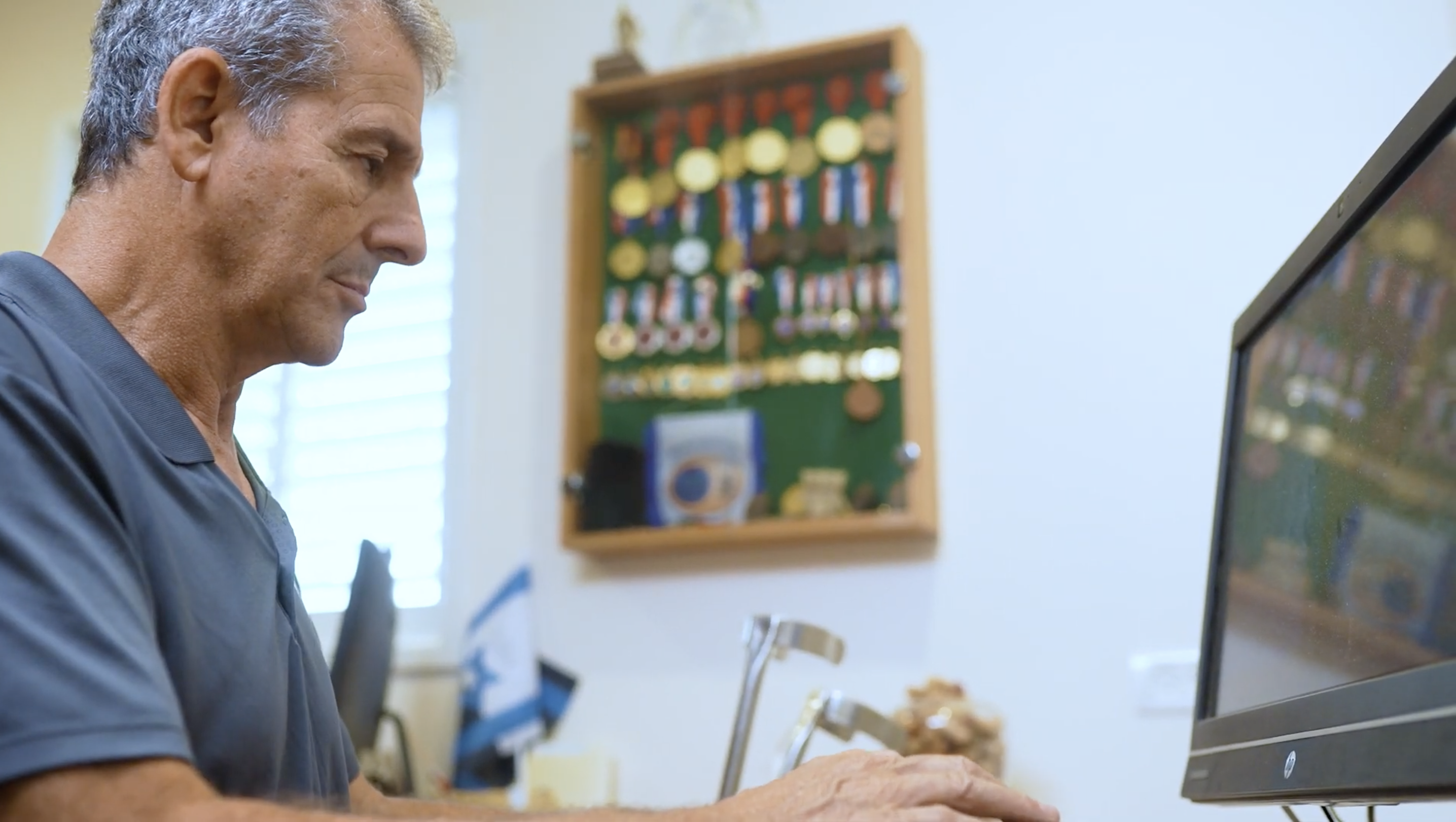 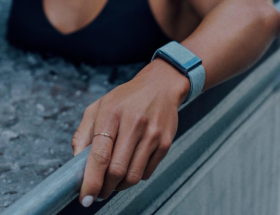 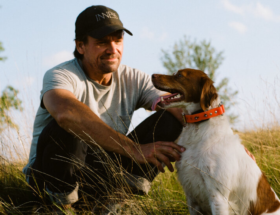 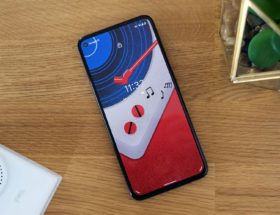