Never mind trying to attract Twitch legends to rival services— Facebook Gaming just landed one of the world’s biggest sports personalities. Soccer star Neymar Jr. has signed a deal to livestream exclusively on Facebook, with his first official broadcast starting December 17th at 2PM Eastern on his page. He’ll stream games « multiple times » per month and pair with another creator once each month.

Don’t expect the Paris Saint-Germain forward to play FIFA despite his real-world skills. Variety noted Neymar previously streamed the likes of Call of Duty and Counter-Strike on Twitch, and we wouldn’t rule out some Fortnite when he appeared in the game earlier this year.

The deal won’t necessarily shift the balance of livestreaming away from Twitch and YouTube, and we wouldn’t expect many more deals like this. There are only so many top-tier athletes who are interested enough in video games to livestream them, after all. When Neymar has over 88 million Facebook followers, though, this could easily lead to large audiences and raise Facebook Gaming’s profile. 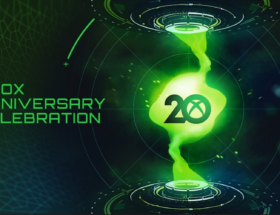 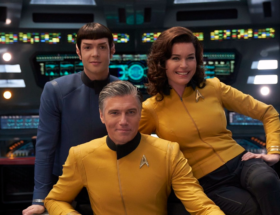 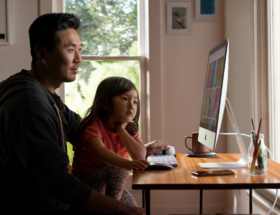