Netflix and WWE have been working together for quite a while, and their next project is a little spookier than usual. Escape the Undertaker is an interactive horror movie that’s coming to Netflix on October 5th — just in time for Halloween.

The flick stars the legendary Undertaker, along with Big E, Xavier Woods and Kofi Kingston, who comprise The New Day, one of WWE’s most popular acts of the last decade. The film sees the trio visit The Undertaker’s mansion, which turns out to be “an extreme haunted house, packed to the brim with supernatural challenges,” according to Bloody Disgusting. You’ll decide the fate of The New Day as the group tries to “survive the wrath of The Undertaker.”

Other WWE-related fictional projects have landed on Netflix over the last few years, including a sitcom called The Big Show Show and The Main Event, a movie in which a kid becomes a wrestler after finding a magical mask. The latest offering will add to Netflix’s growing library of interactive content, which includes the Unbreakable Kimmy Schmidt finale, a Carmen Sandiego special, a mindfulness experience and, more recently, video games.

WWE actually has a long history of making horror movies through its WWE Studios arm, including an ill-fated reboot of the Leprechaun series. It has had a hand in some fine horror flicks, such as Oculus and Mohawk, so Escape the Undertaker could turn out to be pretty solid. Just try to keep The New Day out of The Undertaker’s boiler room. 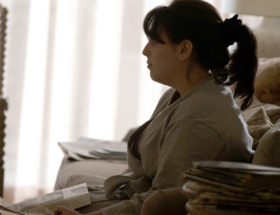 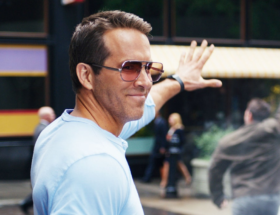 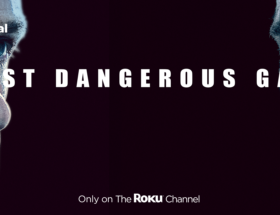 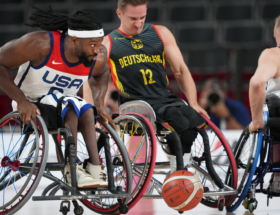