NASA has picked SpaceX, Amazon and four other American companies to develop the next generation of near-Earth space communication services meant to support its future missions. The agency started looking for partners under the Communication Services Project (CSP) in mid-2021, explaining that the use of commercially provided SATCOM will reduce costs and allow it to focus its efforts on deep space exploration and science missions.

“Adopting commercial SATCOM capabilities will empower missions to leverage private sector investment that far exceeds what government can do,” NASA wrote in the official project page. By using technology developed by commercial companies, the agency will have continued access to any innovation they incorporate into the system. At the moment, NASA relies on its Tracking and Data Relay Satellite (TDRS) system for near-Earth space communications. Many of its satellites were launched in the 80’s and 90’s, though, and it’s set to be decommissioned in the coming years.

The funded agreements under NASA’s Communication Services Project has a combined value of $278.5 million, with SpaceX getting the highest cut. NASA expects the companies to match and exceed its contribution during the five-year development period. SpaceX, which proposed a “commercial optical low-Earth orbiting relay network for high-rate SATCOM services,” has been awarded $69.95 million. Amazon’s Project Kuiper is getting the second-highest cut and has been awarded $67 million, while Viasat Incorporated has been awarded $53.3 million. The other three awardees are Telesat US Services ($30.65 million), SES Government Solutions ($28.96 million) and Inmarsat Government Inc. ($28.6 million).

All the participants are expected to be able to conduct in-space demonstrations by 2025 and show that their technology is capable of “new high-rate and high-capacity two-way communications.” NASA will sign multiple long-term contracts with the companies that succeed in developing effective communication technologies for near-Earth operations by 2030. 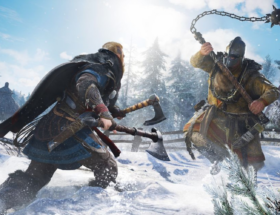 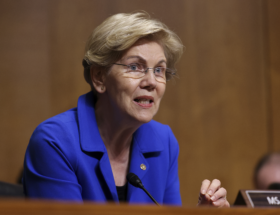 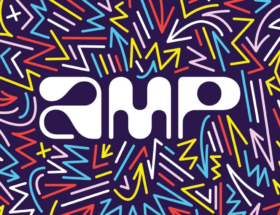