Long before the metaverse became the premier destination of tech companies and newlyweds, there was Minecraft. It is a platform that started as a video game about dodging explosions from hissing cactus-shaped creatures and became the blank canvas on which millions of players create their content, upload it, and generate trillions of views — literally. Today, YouTube, in collaboration with Minecraft developer Mojang, is celebrating an unprecedented trillionth view (trillion with a T) with a snapshot of the game’s unique and transformative history on the platform.

Minecraft’s chief storyteller Lydia Winters attributes the game’s trillion views to her team’s respect for the myriad ways players use Minecraft to tell their stories.

“We have people who are off on an adventure and people who are building and people who are playing together, and all those ways of playing are important to us,” she tells The Verge. As Minecraft’s chief storyteller, her team’s job is to create and curate a world players want to create in. That enabling of all kinds of storytelling has been critical to the game’s nigh untouchable popularity.

“The reason why Minecraft has been so successful on YouTube is because YouTube videos are a way to tell stories,” she says. “So then when you have Minecraft, and you can tell any story you want in a Minecraft world, it’s a big reason why we have so many people creating Minecraft content.”

“All those ways of playing are important to us”

By the numbers, Minecraft’s YouTube community has over 35,000 creators from over 150 countries. The kind of content on YouTube ranges from simple role-playing “Let’s Plays” to videos that don’t feature actual gameplay from Minecraft at all.

Earnest Pettie, culture and trends insights lead at YouTube, is responsible for keeping track of all the weird and wild ways players use Minecraft on the site. He’s fascinated by one creator in particular who uses the Minecraft aesthetic and is popular within the Minecraft community without actually playing the game.

“Interestingly, one of the biggest trends on Minecraft is actually animation, and that’s animation either created with Minecraft or animation that is derived from the Minecraft aesthetic,” Petite says. “There’s this creator named Jake Fellman, who creates YouTube shorts. He’s created about 100 Minecraft-inspired shorts that are actually computer animation. He’s one of the most viewed Minecraft creators of this year.”

Fellman’s videos are 15-second bursts of hyper-realistic, “What if Minecraft graphics were rendered with the Unreal Engine 5” shorts that feature cute interactions with monsters or sheep and garner over 1 million views a pop.

YouTube has a fascinating breakdown of the history of the game on its platform over the last 11 years, complete with stats and graphs and facts about what it took to make 1 trillion views.

It’s interesting to see how genres of Minecraft videos change over time as they fade in and out of popularity. In Minecraft’s early years, the multi-million view hits were music video parodies from Minecraft household names like CaptainSparklez. Now, Dream (who recently won a Game Award for content creator of the year) dominates the charts with his Minecraft manhunt series that features his friends trying to stop Dream from completing the game by any means necessary.

Minecraft is the most popular game on YouTube ever. In 2020, it earned over 200 billion views; second place — which was curiously Roblox, another sandbox-style game — earned less than half that. Part of that seemingly untouchable popularity is because of Minecraft’s nature. It’s an open space ripe for all kinds of creation and iteration on that creation in a way no other video game can boast. The other reason, according to Pettie, is the community.

“One trillion views doesn’t happen without the creative ingenuity of all the creators who have uploaded Minecraft videos over the years,” he says. 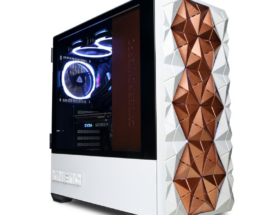 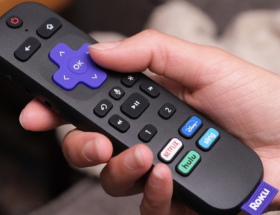 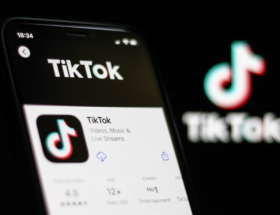