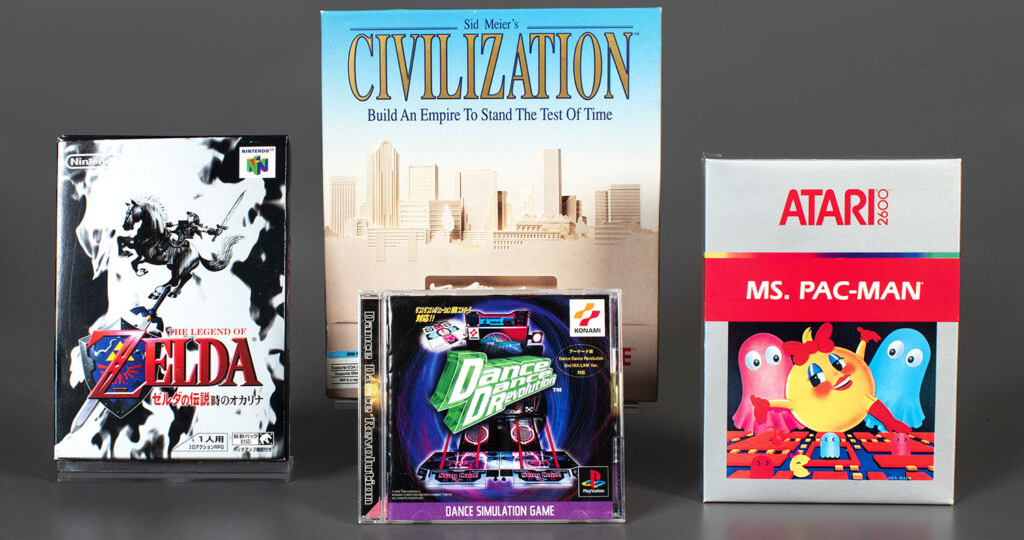 The Strong National Museum of Play has revealed the Video Game Hall of Fame class of 2022. This year’s quartet of honorees are Ms. Pac-Man, Sid Meier’s Civilization, The Legend of Zelda: Ocarina of Time and Dance Dance Revolution.

The finalists that just missed out on a spot this time are Assassin’s Creed, Candy Crush Saga, Minesweeper, NBA Jam, PaRappa the Rapper, Resident Evil, Rogue and Words with Friends. All of those are classics in their own way, but it’s hard to argue with any of the four picks.

Ocarina of Time made it into the Hall of Fame as a first-time nominee. The first 3D Zelda title is widely regarded as one of the best games of all time, and it remains the highest-scoring game ever on Metacritic. It paved the way for the last two and a half decades of action games. Ocarina of Time walked so Breath of the Wild could run.

Influential simulation and strategy title Sid Meier’s Civilization was first named as a finalist back in 2016 and again in 2019. Arcade icons Ms. Pac-Man and DDR each made the shortlist once before.

They join the likes of Super Mario Bros., Doom, Mortal Kombat, Tetris and Animal Crossing. As Eurogamer notes, Zelda and Pac-Man are the first two series with more than one entry in the Video Game Hall of Fame, though Super Mario Kart is in there as well. 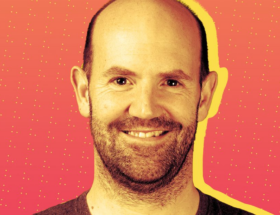 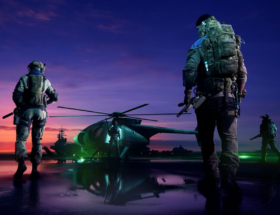 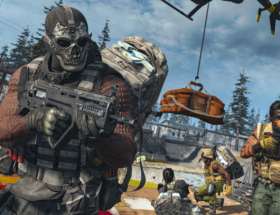