The Staples Center, home to Los Angeles sports teams including the Lakers, Clippers, Kings, and Sparks, is getting a new name: “Crypto.com Arena.” Yes, Crypto Dot Com Arena. The cryptocurrency exchange paid more than $700 million for 20-year naming rights, according to the LA Times, making it one of the largest such deals ever. Staples paid $100 million for the rights for 10 years in 1999.

The logo will reportedly be revealed on Christmas Day for the Brooklyn Nets’ game with the Lakers, and Staples Center branding should be phased out by June. “In the next few years, people will look back at this moment as the moment when crypto crossed the chasm into the mainstream,” Crypto.com CEO Kris Marszalek tells the LA Times. “This is just such a brilliant move from the guys at [venue owner] AEG, because the next decade belongs to crypto.”

The Clippers’ star forward Paul George is less convinced by the move. “I grew up with … Staples Center being the place to play and the place to be,” he says in comments reported by The Washington Post’s Ben Golliver. “It will definitely be weird. It’s the same location, but it‘s kind of stripping the history here… Good thing we won’t be here too long.” The Steve Ballmer-owned Clippers are moving to a new arena called Intuit Dome in 2024; the Staples Center is currently the only arena shared by two NBA teams.

Crypto.com is based in Singapore and offers a Visa rewards debit card that can be used with cryptocurrencies stored in users’ accounts after being traded on its exchange, as well as providing other crypto services like NFTs and its own token. The company has ventured into sports sponsorship before, including a $100 million deal with Formula 1 earlier this year and various partnerships with teams including Paris Saint-Germain, the Philadelphia 76ers, and the Montreal Canadiens.

The NBA, of course, is no stranger to blockchain technology, having partnered with Dapper Labs to launch the Top Shot trading card platform, one of the most mainstream implementations of NFTs to date. And earlier this year, the Miami Heat’s home American Airlines Arena was renamed after crypto exchange FTX. 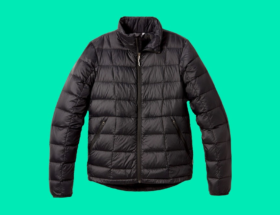 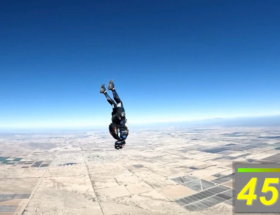 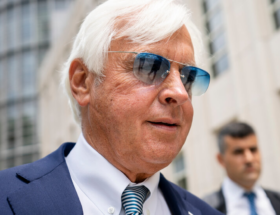