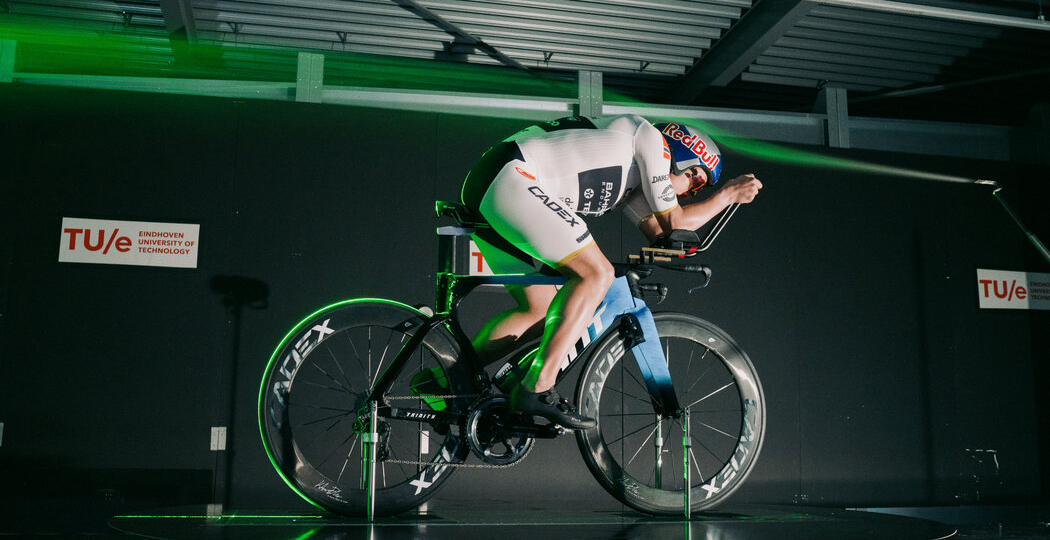 In November, under stormy, tropical skies, the reigning Olympic men’s triathlon champion, Kristian Blummenfelt leapt from a pier into the Caribbean Sea. Then, 7 hours 21 minutes 12 seconds later, after swimming 2.4 miles, cycling more than 112 and running 26.2, he snapped the tape to win the Cozumel Ironman in Mexico and become the fastest ever at the Ironman distance.

Never mind that it had been his first attempt at the distance or that he had diarrhea for days beforehand. On the run, he ducked into a portable toilet twice, costing him over 90 seconds, and he still clocked a 2:35:24 marathon. He beat the triathlon record time by over six minutes.

His result shook the triathlon world to an extent that bewildered Blummenfelt, 26. “The strange thing for us was the Cozumel race got at least as much attention as the Olympics,” he said, referring to his gold medal performance at the Tokyo Games.

But after initially recognizing the performance as a record, the Professional Triathletes Organization backtracked. The course was not certified by World Athletics, and the Cozumel course is one of the fastest in the world because of a favorable current in the swim leg.

And as in all endurance sports, doping is a concern. In 2021, the triathletes Yuliya Yelistratova of Ukraine and Igor Polyanskiy and Alexander Bryukhanov, both of Russia, tested positive for the blood-boosting substance EPO. Blummenfelt said he was not tested in Cozumel.

But there is another explanation for Blummenfelt’s victories in Tokyo and Mexico: data. If the Oakland A’s were a Trojan horse for analytics in baseball and other ball sports, Norway’s national team is a triathlon leader in taking the “Moneyball” approach.

“They are changing the minds of a lot of people,” said an early innovator in triathlon sports science, Dan Lorang, who coaches Frodeno and the 2019 Ironman women’s world champion, Anne Haug. “Even if nobody knows exactly how they are doing it, everybody now sees science seems to have a big impact on performance.”

With a stable of young athletes winning races all over the globe, Norway looks primed to take over the sport in 2022, partly because of Blummenfelt, who is not only an elite athlete, but also a willing guinea pig.

He grew up playing soccer and swimming in Bergen, Norway, a soggy city nestled among mountains and fjords. After seeing him run, his swim coach suggested he compete in a sprint triathlon in 2009. He won. Months later, he was invited to join Norway’s fledgling national triathlon team.

“It was not like the standard to join the team was superhigh,” Blummenfelt said. “There were no other triathletes to find.”

The coach was the father of another athlete. He had minimal triathlon experience but a keen eye for talent. In 2010, a wiry teenager named Gustav Iden joined the team, and the year after that, Casper Stornes was added to the roster. All three went on to be world champions or Olympians.

By 2011, when Blummenfelt was 16, Arild Tveiten, an accomplished Ironman triathlete, took over as coach and brought a new level of professionalism to the team. Four years later, the coach met Olav Aleksander Bu, an engineer and serial entrepreneur who changed the trajectory of Norway’s team.

Bu shadowed Blummenfelt and the Norwegian delegation at the Rio Olympics in 2016, and became convinced that aside from riding faster and making bicycles lighter, the sport hadn’t made many significant technological advances in years.

Here was an endurance sport in which athletes engaged in multiple training sessions involving multiple disciplines every day. They were always on a clock, generating data from heart rate monitors and VO2 max tests, which measure the maximum amount of oxygen an athlete can use. But Bu did not think enough data was being collected or properly understood.

He took an investigative approach, leafed through the established literature, sought out ongoing research and measured every variable he could find. He strapped Blummenfelt and others with upward of 20 sensors, more than Lorang ever used. He pricked their ears and smeared their blood on lactate meters multiple times during each training session. He even taught Blummenfelt to take his own blood.

A VO2 mask allowed Bu to collect carbon isotopes to determine the source of carbohydrates Blummenfelt burned while training. Were they from his body’s glycogen stores, which are difficult to replace during a race? Or were they derived from gels and drinks he ingested? When glycogen stores burn, athletes are liable to bonk and fade. If they burn only what they eat and drink, they can go all day, and outlast their competitors.

In their early days together, Bu found that Blummenfelt burned too much glycogen. “He was so mentally strong,” Bu said, “it had a downside. He pushed too hard because he could, and was getting too glycogen thirsty too early.” Measuring for lactate more often allowed Blummenfelt to monitor and control his intensity on every ride and run, which enabled him to train longer and at a consistent pace.

Bu continues to probe the margins, looking for any advantage. Nothing is out of bounds. He has had Blummenfelt drink a $2,000 bottle of water infused with oxygen isotopes that can be collected in urine samples and analyzed to gauge his overall oxygen efficiency. He has also been known to collect and burn fecal samples to better understand Blummenfelt’s ability to metabolize carbohydrates. Yes, like feces, data is everywhere.

The most significant recent gains have come from proprietary heat sensors. From the beginning, Bu created relationships with small companies that use Norway’s team as a testing resource. One such company makes a sensor that measures core body temperature, allowing Bu and his athletes to determine in real time how much of their energy is going toward performance and how much is burning off as excess heat.

Tveiten believes understanding the data collected in those heat sensors was crucial in Blummenfelt’s Olympic victory. He knew to hold back on the bicycle leg to keep his core temperature down in the heat, and he was able to blow past his fading opponents on the run when he was no longer concerned about glycogen burn. Blummenfelt won Olympic gold by just 11 seconds. He used the same tool at Cozumel, when he once again laid back on the bike to pace himself early, then ran free.

Will the most advanced science in the sport — which in January included perfecting his cycling form and equipment in a European wind tunnel — provide the margin he needs to become the talk of triathlon again?

“As an athlete, it can be tricky to find improvements,” Blummenfelt said, “but when you go into the lab, it becomes easier to find your weaknesses — the areas where we think we can put more time and effort in, and improve.”

Bu was more direct. “It will almost be like taking candy from kids,” he said. “It’s actually that simple.” 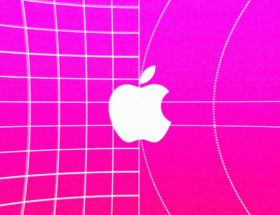 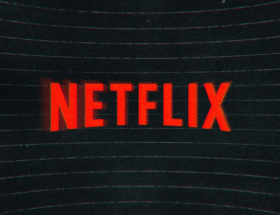 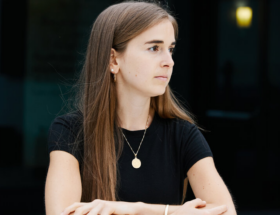