A robot vacuum can help you stick to that New Year’s resolution you made to keep your home a bit more tidy — and it helps that you don’t have to spend a fortune to get one of these gadgets anymore. There are many more budget-friendly robot vacuums available today than there were even just a couple of years ago, and iRobot’s Roomba 694 is one of the better ones we’ve tried. Normally priced at $274, the affordable robo-vac is even cheaper right now on Amazon where it’s $95 off and down to $179. That’s the same price we saw during the Black Friday shopping season last year, so if you missed the gadget when it was previously on sale, you have another chance to grab it now.

This is one of iRobot’s entry-level vacuums with a three-button design, mobile app connectivity and the ability to clean both hard and carpeted surfaces well. It earned a spot in our budget robot vacuum guide for those reasons — not only does it do a good job puttering around your home, sucking up dirt and debris along the way, but we also like that you can control it using the on-device buttons or the companion mobile app. iRobot’s app is pretty straightforward, so even if you’re a newbie to the world of autonomous cleaning robots, it shouldn’t be difficult to figure out. The app also lets you set cleaning schedules, which tell the Roomba to automatically clean on certain days of the week and at specific times. The Roomba 694 is also compatible with Alexa and the Google Assistant, so you can control it with voice commands, too.

The Roomba 694 is a great option if you want to introduce a robo-vac into your home without dropping too much money. iRobot also has a number of more advanced machines if you’re looking to invest in a vacuum with more power and smarts. The new Roomba j7+ is on sale for $599 right now, which is $250 off and the best price we’ve seen. It has 10x the suction power of the 694 plus Precision View Navigation with obstacle avoidance, the latter of which is the reason why iRobot dubbed the machine its “poop-detecting” robot. It also comes with a clean base, so the robo-vac will automatically empty its bin into that base after every job so you don’t have to.

Similarly, the Roomba s9+ is also $250 off and down to $849. It has 40x the suction of a standard Roomba, a design that can more easily clean in room corners and an included clean base. While it’s probably overkill for most people, it’s the model to get if you want one of the highest-end robot vacuums around. 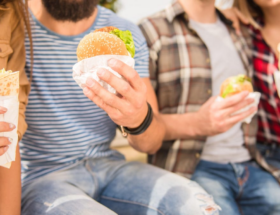 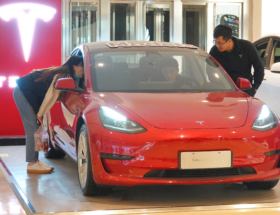 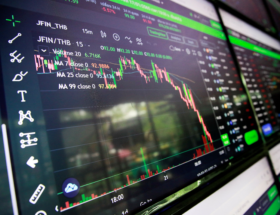