Instacart is joining Uber, Lyft and other car-centric internet services in adding a temporary fuel surcharge to cover rising costs at the pump. The company will charge customers an additional 40 cents per order “over the next month,” with all the extra money going directly to delivery workers. The higher pricing will arrive sometime in the days ahead.

The company also pointed to existing tools drivers could use to soften the blow, including cashback perks for gas and advance information that makes it clear which order batches will make the most income. Fuel surcharges will appear as tags on those batches.

As with other surcharges, this hike was prompted by a spike in fuel prices following Russia’s invasion of Ukraine. Whether or not it’s enough is another matter. While Instacart’s workers “spend more time” shopping than driving, as operations VP Tom Maguire said, 40 cents per order isn’t huge. Prices have climbed 19 percent since late February, according to the Energy Information Administration — the extra expenses could easily outweigh the benefits of the surcharge.

Compensation at rivals might also be better in some cases. Uber Eats deliveries, for instance, now include surcharges between 35 cents to 45 cents. That’s clearly worse in some cases, but Uber’s offering will also last for at least 60 days. If prices remain high, Instacart’s couriers may either have to hope for an extension or swallow the full transportation costs. 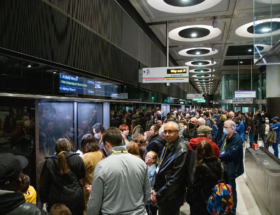 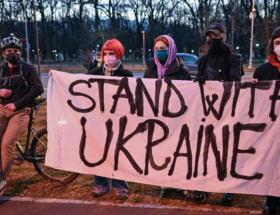 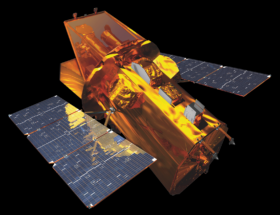