Hulu with Live TV is getting another price hike, but the subscription will now include Disney Plus and ESPN Plus at no additional cost.

Beginning December 21st, Hulu with Live TV’s monthly subscription cost will jump from its current price of $65 per month to $70 per month for its ad-supported tier. Its ad-free live TV package, meanwhile, will jump from $71 per month to $76 per month when the change goes into effect. The new pricing will apply to both new subscribers and those already paying for the service.

With the change, both of Hulu’s live TV packages will include ESPN Plus as well as Disney Plus, which cost $7 and $8 per month, respectively. That’s a major benefit to anyone currently paying for one or either of those services in addition to their Hulu with Live TV package. It’s less so, however, for subscribers only interested in Hulu with Live TV. The service last got a price hike around this same time last year.

Currently, that makes Hulu the most expensive among similarly priced live TV streaming services like YouTube TV and Fubo TV — both of which start at around $65 per month. 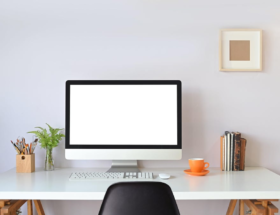 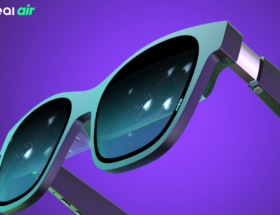 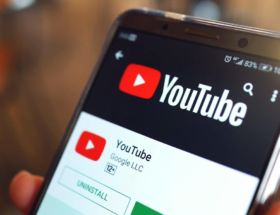