As you may have noticed, we do most of our computing through web browsers now. Websites and web apps can take care of everything from watching movies to building spreadsheets to checking emails.

If you think about the desktop programs you use regularly, for many people it’s going to probably be limited to an image editor, a web browser, and perhaps an office application. Working in the cloud is the norm now, and the trend is only going in one direction. (Microsoft even lets you stream Windows through a web browser now.)

With the distinction between online apps and desktop programs becoming ever more blurred, it’s now possible to set up some of the most well-known web apps on your Windows, macOS, or Chrome OS desktop. This uses what’s called progressive web apps, or PWAs, and we’re going to explain everything you need to know.

Progressive web apps are particular types of web apps. Not every app you can run on the web is a PWA. For an online app to qualify, it needs to be built in a particular way by its developer and use a particular set of coding standards that enable it to stand on its own as a desktop program.

Some of the best-known examples of PWAs are Twitter, Spotify, Google Chat, and Uber, but more are being added all the time. Both Google (understandably) and Microsoft are pushing the idea of PWAs being part of the desktop ecosystem. That’s why the easiest option for getting them set up is through the Google Chrome or Microsoft Edge browsers.

When you switch from using a site like Twitter in the browser to using it in a PWA, you won’t see a huge difference right away. PWAs are essentially websites running in a desktop program wrapper, so a lot of the functionality is the same. However, you’ll be able to treat them like desktop applications, and that brings a number of benefits.

It means you can manage these apps more easily from the taskbar (Windows), dock (macOS), or shelf (Chrome OS). Installing PWAs also means the notifications from these apps can be managed at the operating system level, and treated differently from the notifications coming from your browser. They’ll be found on the main application list, and you don’t need to have your browser open to use them. 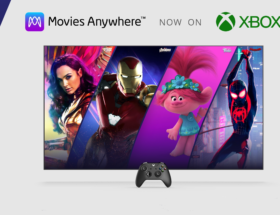 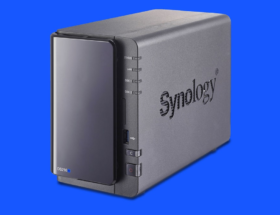 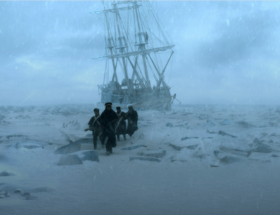