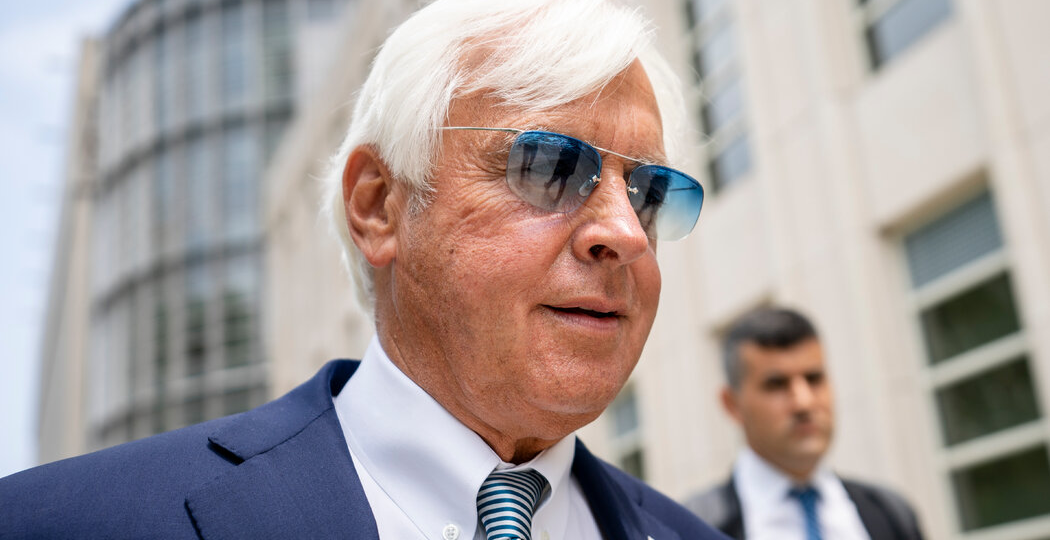 Baffert’s lawyer, Clark Brewster, said: “The complaint was sent as a centerpiece for discussion. It was intended to generate honest discussion and avoid litigation. There is nothing wrong with the complaint. The facts are in our corner. It has been rebuffed and they have invited litigation, and that’s where we will be.”

He did not say when or where the complaint would be filed.

Churchill Downs is drawing a hard line against a man who has been a fixture there, signaling a major break in the relationship between the storied track and Baffert, a Hall of Fame trainer who has won the Derby seven times.

It comes at a time when the Triple Crown season is heating up and the quest for qualifying points to earn a spot in the Derby’s starting gate is getting urgent. Once more, the Baffert barn is loaded with talented 3-year-olds winning important races, but they are not earning qualifying points to compete on the first Saturday in May.

In the Sham Stakes on Jan. 1 at Santa Anita Park, the Baffert-trained colts Newgrange and Rockefeller ran first and second. Churchill Downs, however, has refused to award points to any horses trained by Baffert.

The Baffert camp had hoped to persuade Churchill Downs to negotiate a settlement, relieving his owners of having to give his horses to other trainers or risk missing the Kentucky Derby. The race is not only prestigious, but a male Derby winner increases his potential stallion value by tens of millions.

The death of Medina Spirit does not resolve whether his Derby victory will be allowed to stand. Baffert’s lawyers have challenged the test in federal courts, and the Kentucky Horse Racing Commission has yet to hold a hearing. At stake for the horse owner Amr Zedan is the Derby’s $1.8 million first-place check, which will be awarded to the owners of Mandaloun, the second-place finisher, if Medina Spirit’s victory is invalidated.

The trainer’s reputation and broader future in the sport are in the balance. This month, the New York Racing Association will seek a suspension of Baffert from its tracks before a hearing officer. 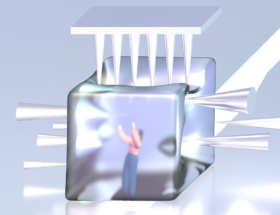 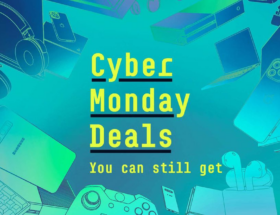 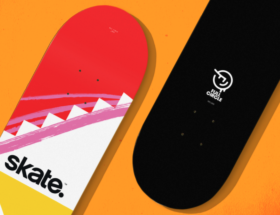