Nothing seems to be going right for Novavax (NASDAQ:NVAX) these days. Shares of the vaccine maker have plunged more than 40% over the past four weeks. Even positive developments such as winning Emergency Use Authorization (EUA) in India and approval in South Korea for its COVID-19 vaccine haven’t helped Novavax reverse course.

Some might have completely given up on the vaccine stock. But here’s some good news for Novavax that investors are overlooking. 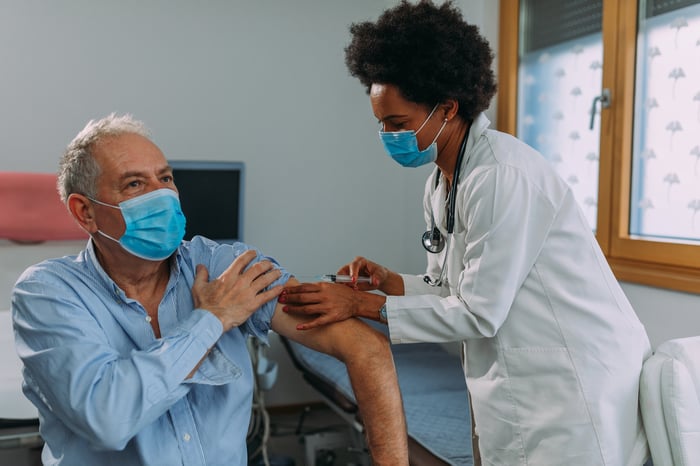 A French stamp of approval

The European Commission granted authorization to Novavax’s Nuvaxovid COVID vaccine in December. Now France’s national healthcare agency, La Haute Autorité de Santé (HAS), has provided another important stamp of approval for the vaccine. On Jan. 14, HAS approved Nuvaxovid, making it the fifth COVID-19 vaccine approved in the country.

Some could see the glass of water as half empty, though. HAS stated that it’s still prioritizing messenger RNA (mRNA) vaccines. That might seem to hurt Novavax’s prospects for success in France. But the agency also said that Nuvaxovid offers a “useful alternative” to the mRNA vaccines.

This endorsement could be important. Roughly one-quarter of the French population remains unvaccinated. And while two other non-mRNA COVID vaccines are also approved in France, both have had safety issues. There have been reports of rare blood clots with the DNA vaccines marketed by AstraZeneca and Johnson & Johnson.

Big money on the line

There’s potentially big money on the line for Novavax that extends beyond France’s borders. The European Commission has an agreement with the company to buy up to 100 million doses of Nuvaxovid. But the agency has an option to add another 100 million doses to its total.

One key milestone for Novavax to sell more doses in Europe is to gain traction as the go-to alternative for mRNA vaccines. The French vaccination strategy could help on this front.

Another important step will be to win authorizations for Nuvaxovid to be used as a third booster dose. Novavax’s chances could be pretty good. In December, the company reported results that showed a third dose of its vaccine produced increased immune responses — including against the coronavirus omicron variant.

Only a small percentage of individuals in European Union countries have received third boosters so far. The booster opportunity could be Novavax’s best bet to expand its supply agreements in Europe.

More good news on the way?

Novavax could also have more good news on the way in the near future. The company expects to file for EUA of its COVID vaccine in the U.S. within the next few weeks. Novavax’s protein vaccine could be available in the U.S. before the arrival of spring.

Some of the same dynamics at play in Europe also apply in the U.S. market. Novavax’s vaccine could be viewed as the top alternative to mRNA vaccines. It could also become an important component in the U.S. booster strategy.

Perhaps none of this will be enough to cause Novavax’s shares to rebound. But then again, maybe it will.

This article represents the opinion of the writer, who may disagree with the “official” recommendation position of a Motley Fool premium advisory service. We’re motley! Questioning an investing thesis — even one of our own — helps us all think critically about investing and make decisions that help us become smarter, happier, and richer. 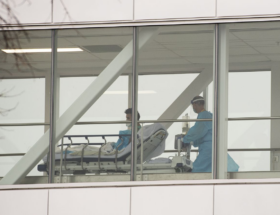 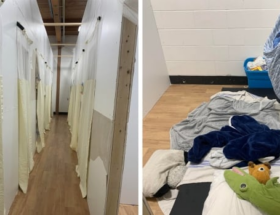 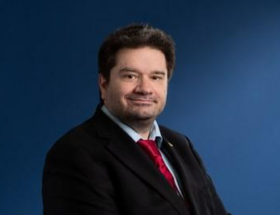