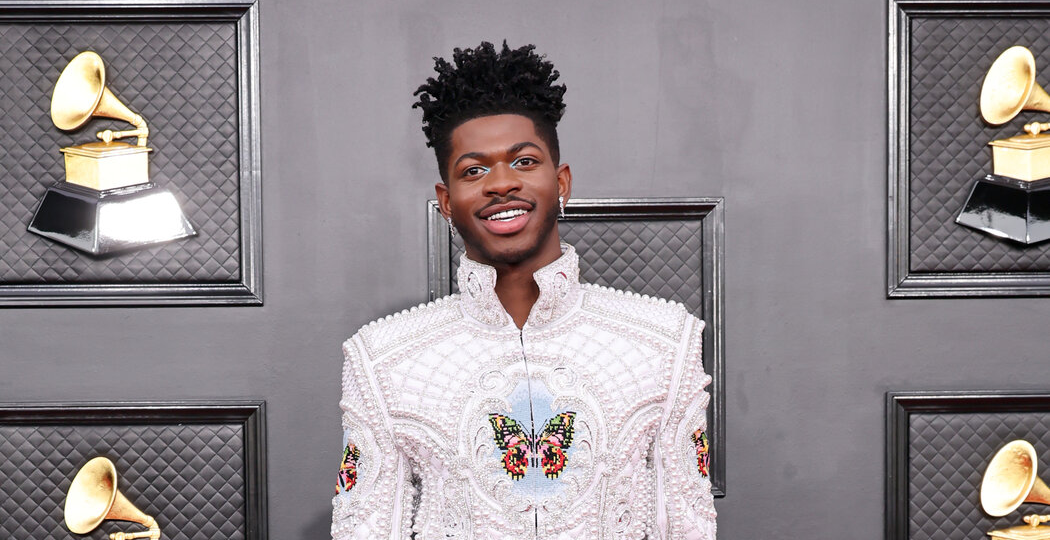 Ah, Las Vegas: It provides inspiration in so many ways. That’s how it seemed, anyway, judging from the Grammy red carpet, newly located to the MGM Grand Garden Arena in the city of … gosh, so many things! Sin and lights and camp and Elvis.

And as with the site, so, too, with the clothes. If there was a theme to the night, it was an exuberant anything-goes attitude that was not a bad reminder of why red carpets are fun in the first place. They’re as much for those doing the watching as those doing the wearing.

There was Megan Thee Stallion, channeling an entire big cat enclosure in her one-shouldered, slit-to-the-waist Roberto Cavalli. St. Vincent, modeling “Showgirls,” the X Games version, in ruffle-trimmed Gucci with enormous sweeping sleeves and skirt. Michelle Zauner of Japanese Breakfast, looking like a fabulous daffodil in short ruffled yellow Valentino. And Billie Eilish, going all Gothic conceptualist in a black Rick Owens coat with a neckline that seemed to have migrated to her torso, thus suggesting everyone’s perspective had flipped sort of sideways. Who couldn’t relate?

Even the relatively sedate Louis Vuitton suiting of BTS (think tones of clay, sand, white and teal) was punctuated by V’s overblown corsage, like an entire bouquet of paper flowers had attached itself to the side of his jacket.

Shocking pink was the color of the night, worn by Billy Porter in a ruffled Valentino shirtdress, cape, opera gloves and trousers; Saweetie, in a Valentino bra, more gloves and ginormous skirt (the brand actually had its own patented name for the pink: Pink PP, after its designer, Pierpaolo Piccioli); Travis Barker, in a shocking pink coat over a black Givenchy suit; and Angélique Kidjo, in a fabulous fringed fuchsia.

More Coverage from the 2022 Grammy Awards

Also Justin Bieber, who accessorized his oversize Balenciaga suit and steel-tipped Balenciaga Crocs with a bright pink beanie. (Crocs also made an appearance on the feet of Questlove. Comfort dressing to the fore!)

Speaking of Saweetie, the pink was only the first of three — count ’em — outfits she wore during the night, swapping it for a black Oscar de la Renta gown cut to flash one silver-covered breast, like an Amazon going to the prom, and then trading that for a glimmering, backless gold Etro number.

Still, when it came to bling, there was Lil Nas X, shining like a rhinestone on one of Elvis’s jumpsuits. He seemed to be channeling a sci-fi warrior angel in pearl-encrusted Balmain with butterfly detailing before he changed into glittering Zorro black to start his performance, which in turn was shed for a pearl bolero and then a marching band jacket complete with gold braid. As for Giveon, his Chanel black bouclé “denim” jacket and jeans sparkled like the night sky over the desert. Chanel men’s wear! Why not?

Then there was Jon Batiste, who made his entrance in a silver, gold and black harlequin sequin suit in honor of New Orleans, his hometown. Designed by Dolce & Gabbana, the formerly canceled brand whose history of politically incorrect behavior seems to be behind it, at least as far as celebrities are concerned, the suit was outshone only by the diamante-bedazzled cape, part royal, part priest, he wore to accept his award for Album of the Year.

Their only real competition in the sparkle stakes was Brandi Carlile, in a rainbow-bejeweled Boss tuxedo she told the E! host Laverne Cox weighted about “40 pounds” (anything for fashion), and that she said both made her feel “like a boss” and was a homage to Elton John, the king of fantabulous costume.

Indeed, there was a strain of nostalgia running through the night. H.E.R. wore an egg yolk-yellow Dundas jumpsuit with caped sleeves and phoenix embroidery that was a direct reference to Aretha Franklin’s 1976 American Music Awards get-up. Leon Bridges, in white with gold embroidery, had a touch of Presley about him. Lady Gaga served full midcentury silver screen siren in black Armani Privé with a swag of white satin at the side before slipping into a minty blue Elie Saab satin number with a gigantic bow at the back to do her golden oldies medley, like a gift-wrapped Jean Harlow.

Olivia Rodrigo paired her corseted Vivienne Westwood with a signature ’90s choker. And Dua Lipa channeled Donatella Versace in long blond hair and a bondage gown from the 1992 Versace “Miss S&M” collection. (Ms. Versace herself made an appearance in an award-presenting skit that was perhaps the ultimate in product placement.)

Still, that Versace gown wasn’t the only vintage on the carpet. SZA wore a nude tulle Jean Paul Gaultier design from 2006 sprouting a garden’s worth of flowers down the front, and Laverne Cox modeled a lacy black John Galliano number from 2007. It was as close an anyone got to value signaling via dress.

Yet in the end, amid all the fun and frippery, the one garment that most lingered was perhaps the least elaborate, least formal of all: the T-shirt worn by Billie Eilish for her performance. Featuring Taylor Hawkins, the Foo Fighters drummer who died in late March, it was a fashion statement of the most emotional, effective kind. 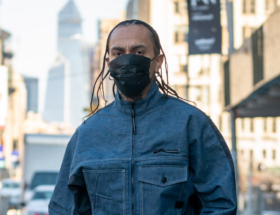 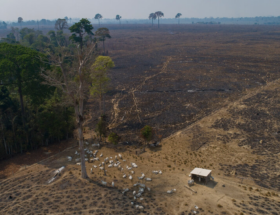 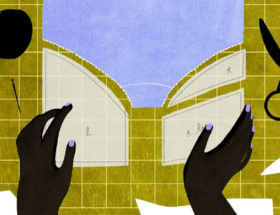