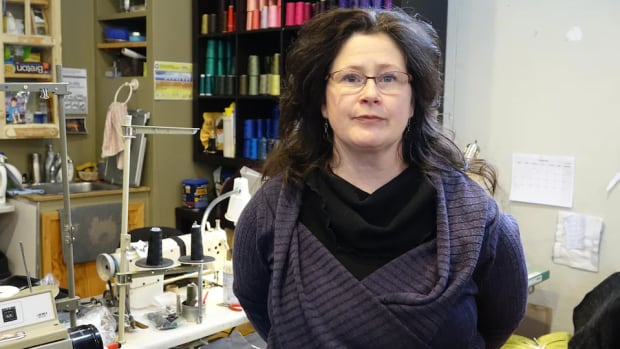 A washable mask company from Gaspé may see employees across Quebec wearing its products, after the province’s workplace health and safety board initially rejected their use.

Once the board learned European laboratories authorized the masks, it changed its tune.

In an email, a spokesperson for CNESST confirmed the reusable masks meet the European performance standard for medical devices, EN 14683.

Michelle Secours, president of Frëtt Design, says the news comes as a relief.

“It’s been hard work for 20 to 22 months,” she said. “What we realized was that there was a broken line of communication between the CNESST and us, which is now fixed, so that’s excellent news.”

The European standard didn’t seem to be enough to get the green light from CNESST.

It appears the board made changes to its standards for masks, but failed to inform companies that were in the middle of the approval process.

For two years, Frëtt Design invested nearly half a million dollars in research and development to produce washable masks that were as effective as disposable ones.

Around 90 per cent of their masks were sold internationally because Quebec had yet to authorize their use in the workplace.

Motivated by the ecological consequences of disposable masks, Secours refused to give up on making effective, washable masks available to Quebecers.

Citing a study from Concordia University, she said a single mask altered by ultraviolet rays and friction can release 16 million plastic microplastics in the environment after 36 hours.

“We are creating the next ecological disaster,” Secours said.

Since the start of the pandemic, an estimated 129 billion face masks have been used worldwide each month. 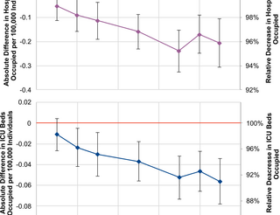 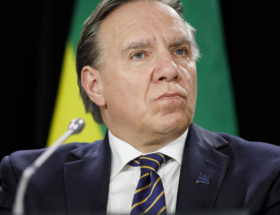