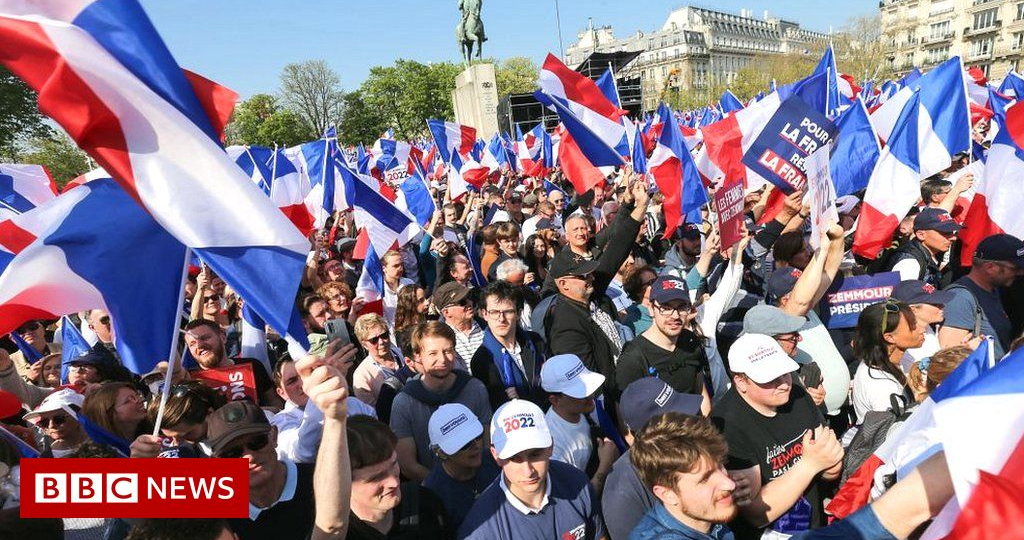 According to an opinion poll released on Tuesday, Mr Macron was seen to get 28% of votes in the first round, while far-right rival Marine Le Pen would garner 20%, left-wing candidate Jean-Luc Mélenchon 15%, Ms Pécresse 11% and Mr Zemmour 10% of votes. Mr Macron was still predicted to win the election in the second round against Ms Le Pen. 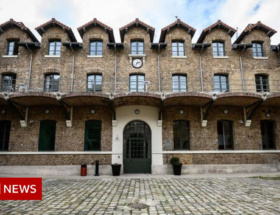 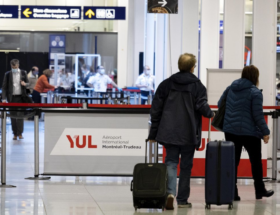