Former Bungie composer Marty O’Donnell owes his old employer tens of thousands of dollars in legal fees following a court case related to his 2014 exit from the studio. According to legal documents obtained by Eurogamer, a court found O’Donnell in contempt of a previous ruling on July 12th of this year.

The broad strokes of the case involve the lawsuit the composer won against Bungie in 2015. A court ordered the studio to compensate O’Donnell financially but said he couldn’t publish any music from Destiny without Bungie’s blessing. Additionally, he had to return all materials related to his work on the first-person shooter back to the developer.

All of that brings us to 2019 when O’Donnel began uploading to YouTube and Bandcamp demos connected to Music of the Spheres, the eight-movement symphony he co-wrote with Paul McCartney that formed the early musical identity of Destiny. In a court motion reviewed by Eurogamer, Bungie alleged O’Donnell’s « very possession of such materials proves he did not comply with the order to return ‘all material’ to Bungie. »

Judge Regina Cahan sided with the studio and imposed new sanctions on O’Donnell. Some of the more notable ones include the fact he has to hand over his electronics to a third-party firm that will conduct a forensic examination to ensure any assets related to Destiny or Music of the Spheres have been deleted. He also has to pay Bungie all the money he earned from selling tracks tied to the symphony on Bandcamp, in addition to compensating it for expenses it accrued during the contempt proceeding. That includes lawyer fees.

In all, Bungie is reportedly demanding nearly $100,000 from the composer, an amount his lawyers say is unreasonable. O’Donnell took to Twitter to lament the case several times in early June. « I’m thinking about retiring from the games industry for good, » he said in a deleted message dated to the 3rd. In one tweet that’s still up, O’Donnell asks fans to buy the soundtrack to Golem, the 2019 PlayStation VR game he worked on with Highwire Games. « The money will help with my huge legal bills, » he said. « Thank you. » 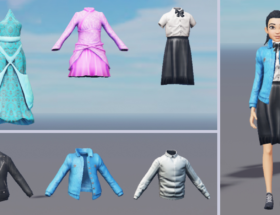 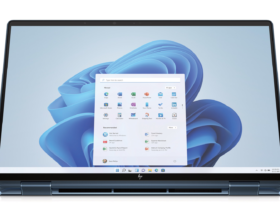 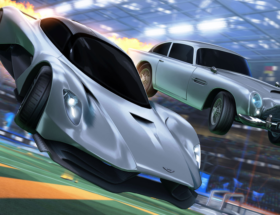