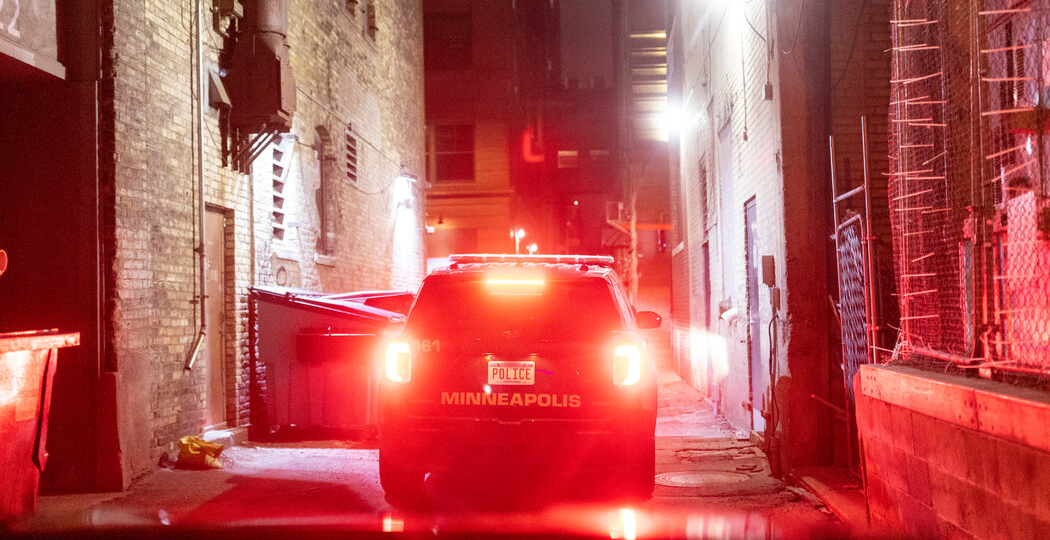 She said she had spent years drilling lessons into her sons about how to interact with the police: Don’t wear your pants in a saggy fashion; always have money in your pocket, so no one can accuse you of stealing; keep your hands on the wheel and be polite if you are pulled over.

But a decade after Trayvon Martin’s death, she said, the streets of Minneapolis were filled with people protesting her son’s death at the hands of a Police Department that had promised to do things differently.

Her son, she said, “is now the face of the lack of police reform.”

Nekima Levy Armstrong, a civil rights lawyer who co-chairs the mayor’s Community Safety Workgroup, all but offered her resignation at a news conference after Mr. Locke’s death. “What we are seeing is business as usual,” she said then.

Since then, she has continued with the group, saying she would not abandon work she has done for years just because others are not following through. She said she never expected change to happen quickly.

On a recent Friday night, Officers Maiya Cain, 25, and Elise Hinderliter, 27, answered a call to a residential building in downtown Minneapolis. A 12-year-old boy stood at the lobby door, urging them to hurry.

He had shot his 10-year-old brother in the chest with his father’s gun, apparently by accident. Officer Hinderliter, an emergency medical technician, patched the wound and tried to revive the boy, then rode in an ambulance with him to a hospital, where he was pronounced dead. The older brother huddled in a chair in the apartment lobby, moaning and clutching at his forehead. 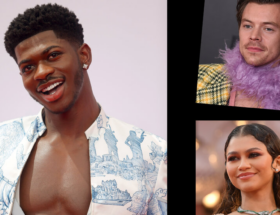 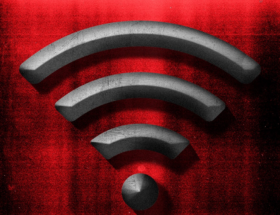 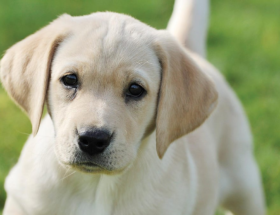