Facebook has for years used a little known VIP program that’s enabled millions of high-profile users to skirt its rules, according to a new report in The Wall Street Journal.

According to the report, the program, called “XCheck” or “cross check” was created in order to avoid “PR fires,” the public backlash that occurs when Facebook made a mistake affecting a high profile user’s account. The cross check program meant that if one of these accounts broke its rules, the violation was sent to a separate team so that it could be reviewed by Facebook employees, rather than its non-employee moderators who typically review rule-breaking content.

Facebook had previously disclosed the existence of cross check, which had also been reported on by other outlets. But The Wall Street Journal report revealed that “most of the content flagged by the XCheck system faced no subsequent review.” This effectively allowed celebrities, politicians and other high profile users to break rules without consequences.

In one incident described in the report, Brazilian soccer star Neymar posted nude photos of a woman who had accused him of sexual assault. Such a post is a violation of Facebook’s rule around non-consensual nudity, and rule breakers are typically banned from the platform. But the cross check system “blocked Facebook’s moderators from removing the video,” and the post was viewed nearly 60 million times before it was eventually removed. His account faced no other consequences.

Last year alone, the cross check system enabled rule-breaking content to be viewed more than 16 billion times before being removed, according to internal Facebook documents cited by The Wall Street Journal. The report also says Facebook ‘misled’ its Oversight Board, which pressed the company on its cross check system in June when weighing in on how the company should handle Donald Trump’s “indefinite suspension.” The company told the board at the time that the system only affected “a small number” of its decisions and that it was “not feasible” to share more data.

“The Oversight Board has expressed on multiple occasions its concern about the lack of transparency in Facebook’s content moderation processes, especially relating to the company’s inconsistent management of high-profile accounts,” the Oversight Board said in a statement shared on Twitter. “The Board has repeatedly made recommendations that Facebook be far more transparent in general, including about its management of high-profile accounts, while ensuring that its policies treat all users fairly.”

Facebook told The Wall Street Journal that its reporting was based on “outdated information” and that the company has been trying to improve the cross check system. “In the end, at the center of this story is Facebook’s own analysis that we need to improve the program,” Facebook spokesperson Andy Stone wrote in a statement. “We know our enforcement is not perfect and there are tradeoffs between speed and accuracy.”

The revelations could prompt new investigations into Facebook’s content moderation policies. Some information related to cross check has been “turned over to the Securities and Exchange Commission and to Congress by a person seeking federal whistleblower protection,” according to The Wall Street Journal. 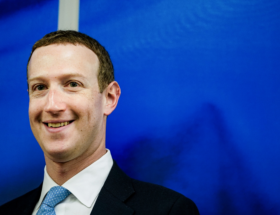 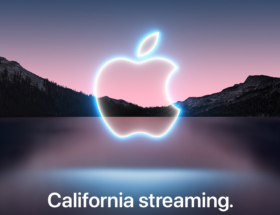 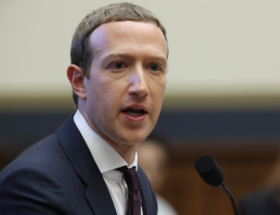