Facebook said that it’s cracking down on anti-vaccine messages, but it recently allowed multiple anti-vaccine ads to run on its site, CNN has reported. One ad compared the rollout of vaccines to the Holocaust, and another promoted T-shirts with the message “I’m originally from America but I currently reside in 1941 Germany.”

The ads were run by merchandise companies, including one called “Ride the wave” that spent $280,000 with Facebook’s parent, Meta. Another company called “Next Level Goods” spent $500,000 on ads for items like anti-vaccine T-shirts, according to the report.

Facebook, now under parent company Meta, recently vowed to remove claims that COVID-19 vaccines can harm children, among others. It also said that it deleted more than 20 million pieces of content as part of its fight against misinformation in an ongoing partnership with the CDC, WHO and other health authorities.

Meta said that the ads comparing COVID policies to Nazi German or calling the vaccines poison went against its misinformation policies. However, it still allowed them to slip through, in part because it doesn’t review all ads manually, researcher Laura Edelson told CNN. It also has a weaker moderation approach to commercial pages compared to those associated with political campaigns, she added.

Facebook is already under heavy pressure for the US and other governments over privacy, misinformation and other issues. A trove of documents revealed recently by whistleblower Frances Haugen showed that the company was aware that harmful content increased engagement, yet failed to deploy countermeasures recommended in its own studies. “Facebook, over and over again, has shown it chooses profit over safety,” she said. 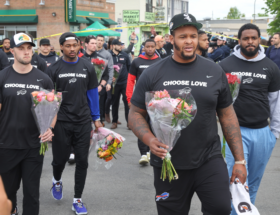 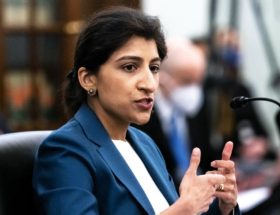 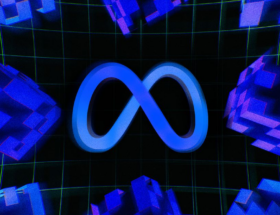