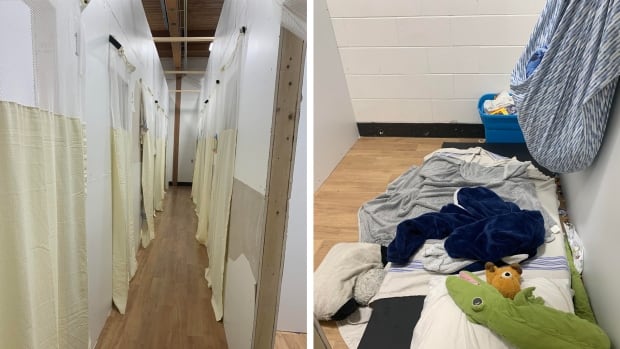 A dozen teenagers, who have been staying in makeshift rooms set up in a gymnasium at a youth centre in Rouyn-Noranda, Que., without direct access to toilets or showers for more than nine months, will soon return to normal living conditions.

The youths, age 14 to 18, are currently sleeping on mattresses on the floor, with no furniture to store their personal belongings, according to a report by Radio-Canada.

Each has a windowless room of about 40 square feet, with a curtain for a door.

There are no sinks at the site, which is run by the regional public health authority CISSS-AT. The teenagers have water bottles to drink from and they are escorted to another unit by a social worker if they need to wash or use the bathroom.

The office of the minister responsible for youth protection, Lionel Carmant, said in a email that he had been unaware of the situation and was shocked to learn of it.

“As soon as he saw the report, he asked the general manager of the CISSS-AT for explanations on this unacceptable situation,” the statement read.

“Following this exchange, we were told that the young teenagers will be able to return to their rooms by Friday.”

The centre, called Centre Jeunesse La Maison, suffered water damage on June 30, 2021. The youth living there were relocated to the gym for what was meant to be a temporary period of time, but the situation stalled there.

“I find it completely unacceptable that we’ve been letting this situation go on for so long. It’s absurd,” said Carl Verreault, a representative for the social workers’ union, the Alliance du personnel professionnel et technique de la santé et des services sociaux (APTS), in an interview with Radio-Canada.

“These young people there, they are taken in charge by the state, and they should be in an adequate and healthy environment to feel safe,” he said.

During a news conference on Tuesday, Rouyn-Noranda-Témiscamingue MNA Émilise Lessard-Therrien called the situation “scandalous” and unacceptable.

“Prisoners don’t even have these conditions, and here we are imposing this on teenagers for nine months,” she said. “It’s not normal that we don’t find a more adequate living environment for these young people.”

The CISSS-AT declined Radio-Canada’s requests for an interview.

But in an email, it defended its actions, saying that the temporary installation was the most appropriate solution for now because the site is safe and familiar to the youths, and that it is close to the social work teams and other professional services, like nurses and psychologists.

Verreault said the poor living conditions are hard not only for the young residents, but also for the people who work there.

He recently learned that most of the social workers at the centre have less than a year of experience.

He said the situation will make it challenging for Quebec’s youth protection system to find new employees, especially when there is a labour shortage affecting the province.

The union and the regional health authority agreed to meet at the end of the day on Tuesday to discuss the situation. 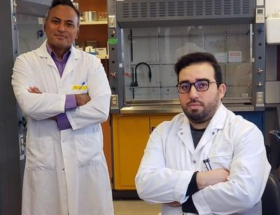 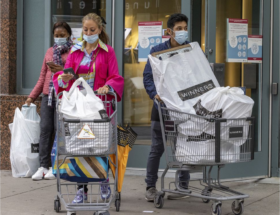 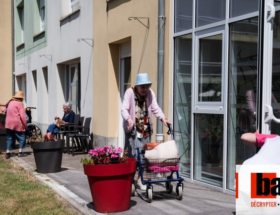