CNN is starting to narrow down the launch details for its CNN+ streaming service. The online-only offering is now slated to debut this spring at a price of $6 per month. You’ll have a strong incentive to sign up quickly, though — CNN will offer lifetime monthly subscriptions at 50 percent off for anyone who signs up within the first four weeks.

The company also outlined how you’ll access the service. A unified CNN app will provide access to CNN+ as well as live and on-demand content for conventional TV subscribers. This will encourage everyday CNN users to subscribe to CNN+, of course, but you also won’t have to switch apps to view the content you want.

CNN+ is banking on a combination of recognizable hosts and shows to pull you in. Former Fox News host Chris Wallace will provide live daily news, for instance, while other hosts range from CNN veterans (such as Anderson Cooper and Poppy Harlow) through to outside talent like cook and writer Alison Roman. You can expect some on-demand material, including the Big Tech-focused The Land of the Giants to back catalog releases like Anthony Bourdain: Parts Unknown.

Whether or not the pricing is right, there’s little doubt CNN+ faces some competition. There are direct rivals such as Fox Nation, but services like NBCUniversal’s Peacock and Paramount+ mix live news and sports with plenty of on-demand entertainment. The success of CNN+ isn’t guaranteed, particularly when subscription fatigue might make it harder to justify yet another outlay. 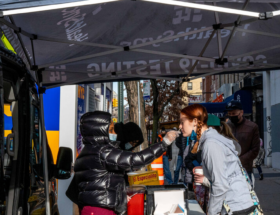 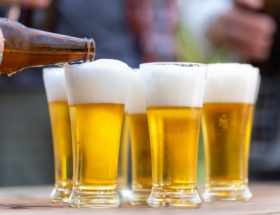 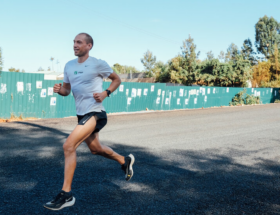