YouTube’s copyright claim system has been repeatedly abused for bogus takedown requests, and Bungie has had enough. TorrentFreak reports the game studio has sued 10 anonymous people for allegedly leveling false Digital Millennium Copyright Act (DMCA) claims against a host of Destiny 2 creators on YouTube, and even Bungie itself. The company said the culprits took advantage of a “hole” in YouTube’s DMCA security that let anyone claim to represent a rights holder, effectively letting “any person, anywhere” misuse the system to suit their own ends.

According to Bungie, the perpetrators created a Gmail account in mid-March that was intended to mimic the developer’s copyright partner CSC. They then issued DMCA takedown notices while falsely claiming to represent Bungie, and even tried to fool creators with another account that insisted the first was fraudulent. YouTube didn’t notice the fake credentials and slapped video producers with copyright strikes, even forcing users to remove videos if they wanted to avoid bans.

YouTube removed the strikes, suspended the Gmail accounts and otherwise let creators recover, but not before Bungie struggled with what it called a “circular loop” of support. The firm said it only broke the cycle by having its Global Finance Director email key Google personnel, and Google still “would not share” info to identify the fraudsters. Bungie hoped a DMCA subpoena and other measures would help identify the attackers and punish them, including damages that could reach $150,000 for each false takedown notice.

We’ve asked Google for comment. The lawsuit won’t force YouTube to reform its DMCA system, but Bungie is clearly hoping this will add some pressure. As it is, the company believes the fake takedown requests did lasting damage by creating a “chilling effect” for Destiny‘s YouTube stars (who were afraid to post new videos) and damaging the community at large.

Update 3/29/22 5:40pm Eastern: “We take abuse of our copyright takedown process seriously and terminate tens of thousands of accounts every year for violating our policies, which prohibit submitting false information in a takedown request,” a YouTube spokesperson told Engadget over email. “We’ll continue our work to prevent abuse of our systems, and we’re committed to taking appropriate action against those who knowingly misuse our tools.” 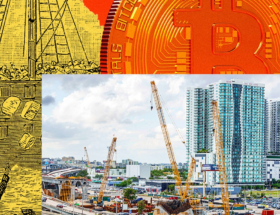 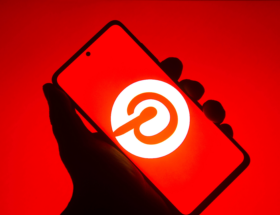 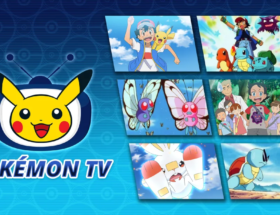