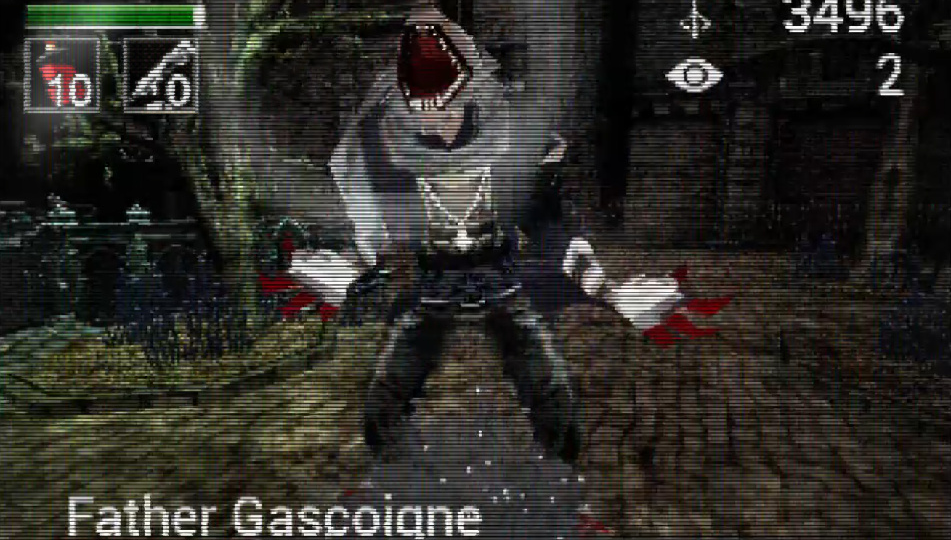 Bloodborne, a game famous for being notoriously difficult to beat, was released in 2015 for the PS4 with modern graphics and visuals. Over the past 13 months, though, game programmer Lilith Walther created a version of the title that makes it look like it was released way back in the 90’s for the first PlayStation. Bloodborne PSX reimagines the Victorian city of Yharnam in the art style commonly seen in games from that console era. The blocky and pixelated graphics with the colored health bars would sure look very familiar to a generation of gamers who used to play on the PS1.

The demake only covers some parts of the whole game, but it does give players access to 10 hunter weapons they can use to slay enemies — some even slow down the game’s frame rate as one would expect to happen on a real PS1 title. As Polygon notes, Walther posted updates about the undertaking on Twitter for over 13 months, including one wherein she revealed that the music creator for the project remade the Cleric Beast boss music using a real Roland SC-88 Pro for authenticity.

Bloodborne PSX is now available as a free download for Windows PC. Players can use a keyboard and a mouse for controls, but they can also dust off their old PS1 controllers and use that instead. Those interested can get a glimpse of the demake below. 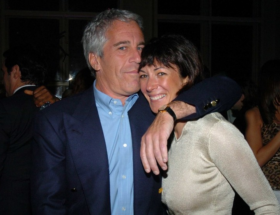 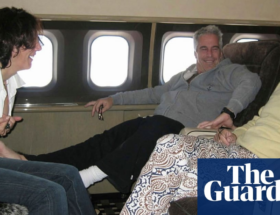 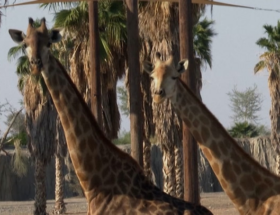