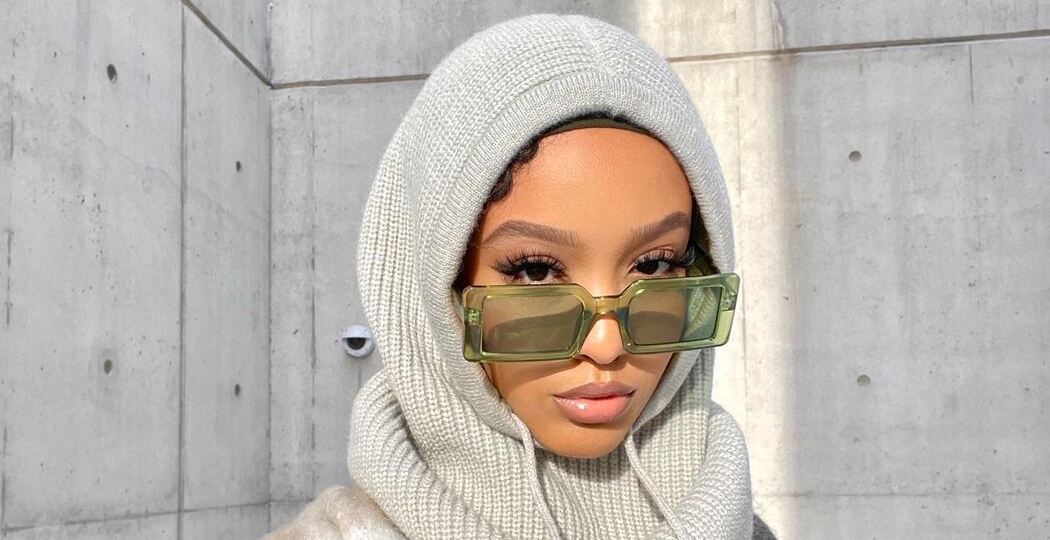 When Sagal Jama, a student and content creator in Toronto, noticed that balaclavas were becoming a popular winter accessory, she was ecstatic. “As the seasons change and trends also change, I feel like I have to force my outfits to the conditions of wearing a hijab and my level of modesty,” she said.

She would often have to make adjustments when trying to style trends that didn’t always work with her hijab, but with the balaclava she was able to comfortably participate, simply “purchasing the item and slipping it on the way it is.”

Ms. Jama, 21, bought five balaclavas, and she posted videos and photos of herself wearing them on her Instagram and TikTok accounts. But she realized that the trend also brought with it some serious issues.

“You can take off a balaclava and abandon the trend, but race, religion and gender are things that somebody can’t just wake up and abandon,” she said. “People are able to wear a balaclava and be perceived as trendy or cool, but a hijab can be seen as a symbol of oppression or political.”

This season, the balaclava, a hood that covers the head and neck, has taken off as a clothing staple. Several brands and department stores have started selling them in various colors, silhouettes and materials, and they’ve inundated social feeds.

Some TikTok creators have dedicated their profiles to crocheting elaborate and ornate versions of the accessory, and the “balaclava” hashtag has more than 121 million views on the app. Lirika Matoshi, a 25-year-old designer in New York who has been making hand-knit balaclavas for around a year, said that she recently noticed her sales pick up sharply.

“They didn’t sell as much, in the beginning,” Ms. Matoshi said. A few months ago, however, “they just started selling way too much,” she added. “People were loving them.”

The balaclava resembles a hijab, a religious head scarf worn by Muslim women. Head scarves are typically worn to maintain modesty or serve as religious symbols, but can hold different meanings depending on the wearer. Wearing a hijab is often a deeply personal experience.

Head scarves are also found in other religions and cultures. And while people wearing balaclavas today are perceived as fashionable, Muslim women wearing hijabs are often discriminated against or are viewed as backward.

Several regions in the Western world have placed restrictions on hijabs in recent years. In 2019, the Canadian province of Quebec passed a law that barred teachers, police officers and other public sector workers from wearing religious symbols, including hijabs, while at work. Last year, France voted to ban minors from wearing hijabs in public areas, a restriction that was already in place for public schools.

“White people are considered unthreatening in the U.S. and Western Europe, and so they are given much more freedom to wear whatever they wish,” said Anna Piela, author of “Wearing the Niqab” and a visiting scholar at the department of religious studies at Northwestern University. “In the context of the balaclava fad, it’s not just whiteness — it’s the white femininity that is read as nonthreatening.” Ms. Piela added that though the balaclava trend has been embraced by people of all racial backgrounds, “it is the whiteness of some wearers that makes it mainstream, conventional.”

Maliha Fairooz, a graduate student in New York City, noticed that balaclavas were all over her TikTok feed. In December, after seeing a white woman post a video in a balaclava garner thousands of likes on the platform, Ms. Fairooz, 28, responded in a video of her own, expressing how people wearing the garment could be treated differently depending on their race.

In an interview, Ms. Fairooz said that she found it ironic that people often view the hijab as backward or as a way to control women while “we’ve argued that we’re choosing to wear this, but then with the balaclava, no one’s saying ‘you’re being oppressed to cover your hair.’” She added, “The color of your skin dictates how people will perceive you. Whether it’s cool and edgy, or whether it’s backward.”

While wearing her hijab in public, Ms. Fairooz said that she has experienced hate crimes on several occasions. She was kicked at a train station once, and another time, struck in the abdomen while on her way to lunch. “I don’t know if people wearing balaclavas experience these things,” she said.

This phenomenon — of a garment or religious attire being fashionable when non-marginalized groups wear it while simultaneously putting an oppressed group of people at risk of being persecuted — is not new. In 2018, Gucci showed a bright blue turban worn by white models during Milan fashion week. The turban had a retail price of nearly $800 and was advertised as “ready to turn heads while keeping you in comfort as well as trademark style.”

Elizabeth Bucar, a professor of religion at Northeastern University and the author of “Pious Fashion,” said that it was “marketed as a symbol of cosmopolitan chicness, even while Sikhs who wear turbans are subject to violence.”

With the balaclava trend today, and as modest fashion becomes more a part of mainstream fashion, Ms. Bucar added, “Muslim women who cover their heads continue to face discrimination and harassment. Popularity of a garment hasn’t eradicated gendered Islamophobia.”

But some veiled Muslim women view the trend as a potential avenue toward a more aware and empathic understanding of the hijab.

Tayah Jabara, a 20-year-old content creator, hopes the trend can help people understand the hijab. In a TikTok video, she said that she essentially welcomed the balaclava fad, as long as non-veiled balaclava wearers kept one thing in mind: If they feel warm, comfortable, secure or cute in their knitted head scarves, she hoped they would understand she feels the same while wearing her hijab.

“I think when men or non-Muslim women or non-veiling people see hijabs, they see it as some sort of weird, medieval punishment,” Ms. Jabara said in an interview. “When people are into trends that happen to align with standards of the hijab, I’m all for it, because in my opinion, I want my modesty to be seen as a fashionable option.”

Ms. Matoshi, whose mother wears a hijab, has designed ornate balaclavas adorned with jewels, feathers and knit teddy bears. She hopes her creations can help bolster a greater understanding of head scarves and provide another pathway to accessorize for those who do choose to cover their hair.

“I know women who wear hijabs get judged a lot in society. My mother has a hijab,” she said. “I’m happy that women who have a hijab are finding something fun and creative to wear. Maybe it could be a way for people to see it as a good thing.”

Still, it remains a nuanced issue. Leah Vernon, a 34-year-old content creator who has been wearing a hijab since she was 7, said she has been criticized for her choice to wear a head scarf, and that it has prevented her from getting jobs.

To see the balaclava become so popular now invokes “a feeling of ‘well, damn, it’s so simple to wear it as a costume,” she said. “So to just put it on and take it off, I definitely feel some kind of slight betrayal.” 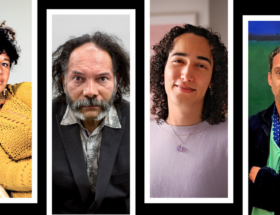 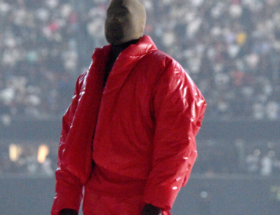 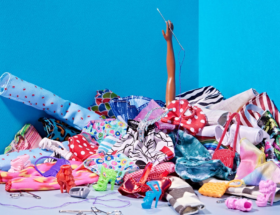