If you find that some apps, websites and games are having trouble loading this morning or seem more sluggish than usual, there might be an explanation. Amazon Web Services, on which many apps and websites run, experienced more difficulties today, impacting a number of services for at least the third time in the last few weeks.

AWS said on its service health dashboard that there was a power outage at a data center in the US-EAST-1 region. It first reported issues at 7:35AM ET. By 8:39AM ET, power had been restored to “all instances and network devices within the affected data center” and AWS noted services that use the data center for hosting and were impacted by the outage were starting to recover. Around 25 minutes later, it said the majority of AWS services had recovered, but noted it was still trying to remedy issues with some Elastic Block Store volumes (a type of AWS storage) due to “degraded IO performance.”

Among the affected services were Epic Games Store — which said internet service outages were impacting logins, library, purchases and more — and Slack, which noted it was having trouble with uploading files, editing messages and other features. Imgur, Asana, family location sharing app Life360, Udemy and Honeywell and Fall Guys are among the services that reported issues, while the likes of Hulu, Rocket League, Grindr and the McDonalds app also suffered difficulties, according to user-submitted reports on Down Detector. At the time of writing, some of those issues are ongoing.

An AWS outage on December 7th impacted the likes of the Associated Press, Disney+ and Vice. AWS later said an issue with an automated capacity scaling feature was the cause. A brief outage on December 15th affected Twitch, Slack and online gaming services. 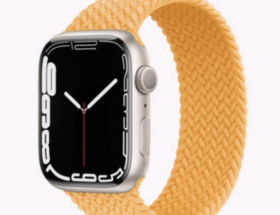 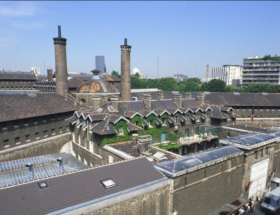 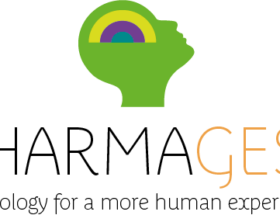